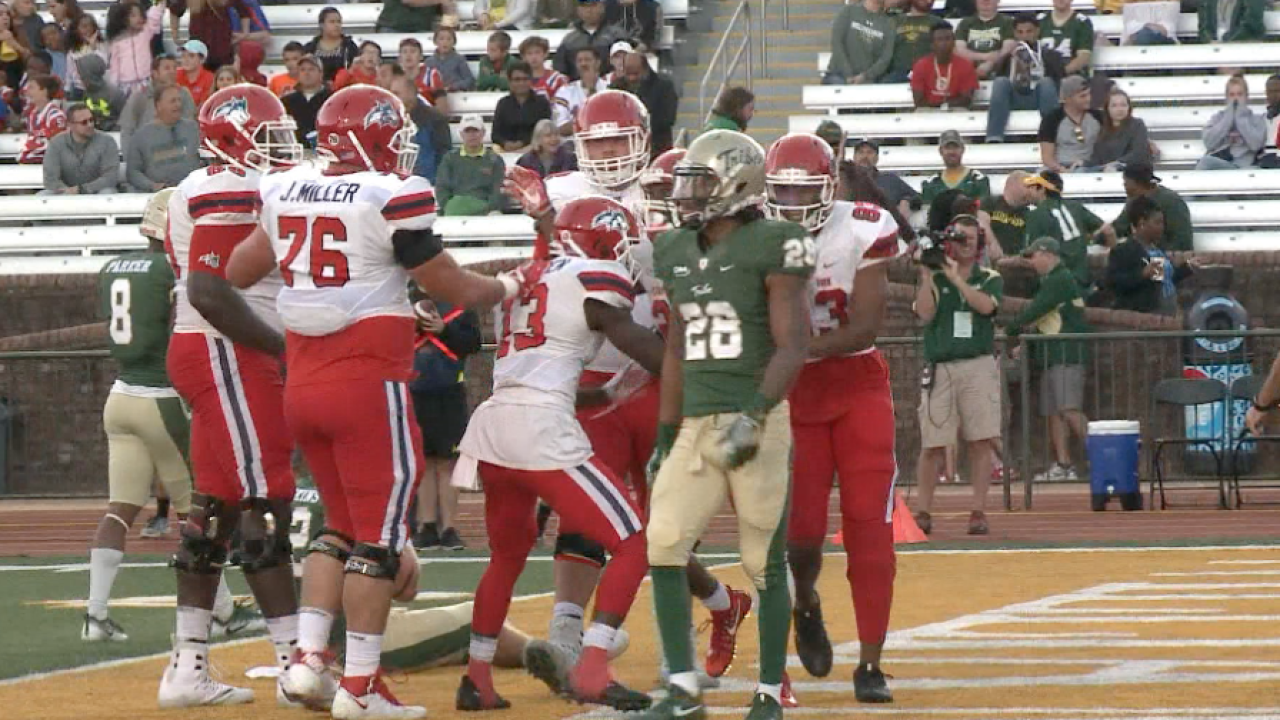 WILLIAMSBURG, Va. (Tribe Athletics) – The William & Mary football team nearly rallied back from a 21-point second-half deficit but was edged by Stony Brook, 21-18, in its conference opener at Zable Stadium on Saturday evening.

Trailing 21-0 late in the third quarter, the Tribe began its comeback bid with a 34-yard field goal by sophomore Kris Hooper with 4:36 showing in the third frame. A pair of fourth quarter touchdowns, coming on a 3-yard run by freshman tailback Nate Evans with 11:12 left and a 21-yard strike from junior quarterback Tommy McKee to sophomore wideout Chris Conlan with 7:54 remaining, helped W&M draw within a field goal. Conlan’s touchdown was followed by a successful 2-point conversion on a pass from junior wide receiver Isaiah Kinder to McKee.

W&M’s final drive was one of two offensive possessions in the waning minutes, as it also took over at its own 30-yard line with 3:44 left but turned it over with an interception on the first play of the series.