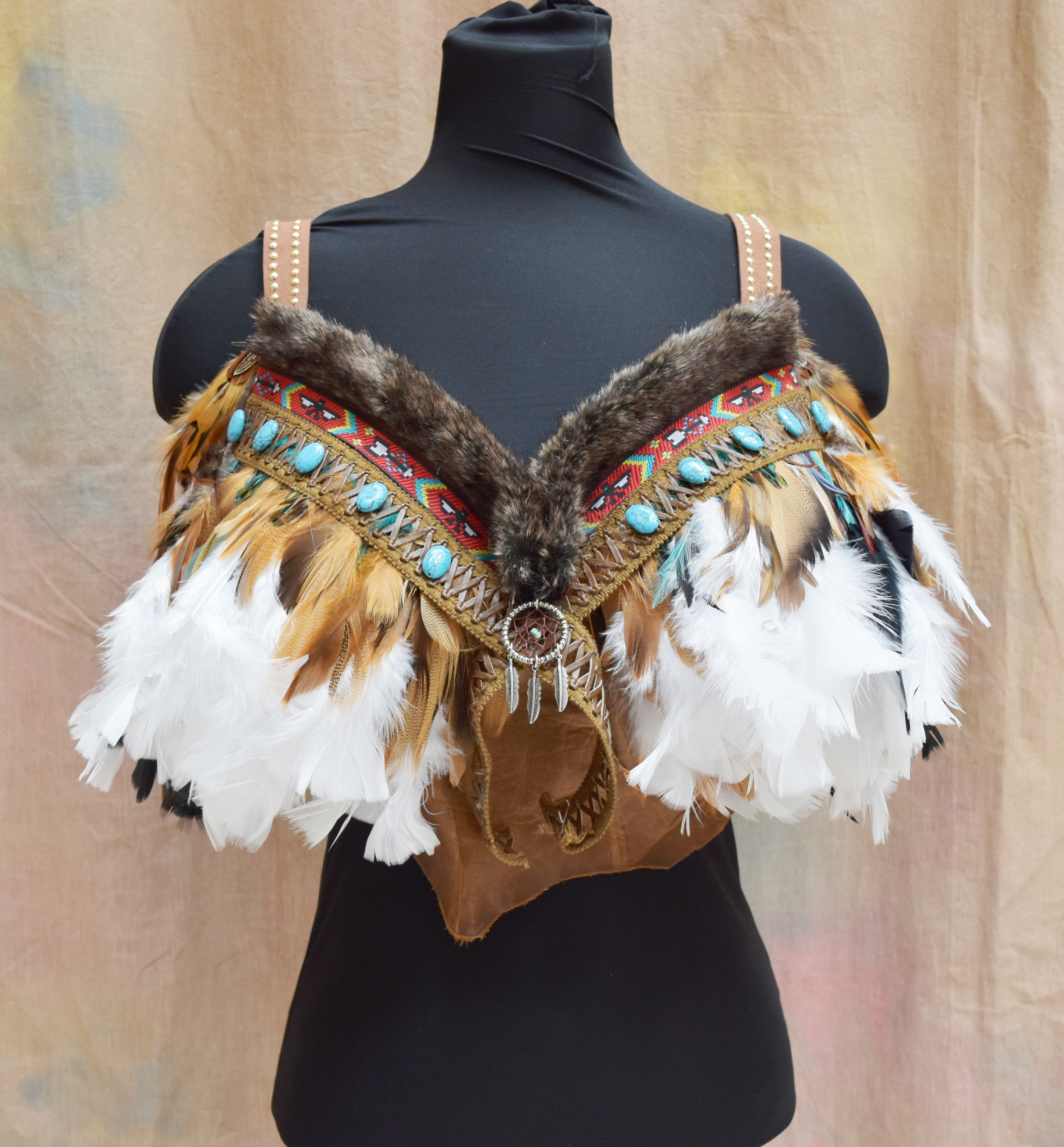 This was the 10th year for the Bra-ha-ha and it has raised over a million dollars during the last decade!

There were 116 bras entered in this year’s competition. First place went to Alicha Harris who designed “The Warrior Bra.”

2nd Place:  Keep your Eye on the Prize

3rd Place:  Pining for a Cure

Most Inspirational:  Hike and Be Happy

Most Creative:  Team Bra Ha-Ha, it’s all about support!

Most Humorous: Just a Little Squeeze, No Lumps in These Cups Please!

Best Business:  ZOOM IN FOR “THE CURE”

13 & Under:  Breast Cancer Messed with the Wrong Chic