RADFORD, Va. - A student died after being found unresponsive in a dorm on the Radford University campus Tuesday morning, according to a statement from the Interim Vice President of Student Affairs.

Jacob Terry, 19, of Hampton, was found unresponsive in Peery Hall around 3:45 a.m.

News3 3 spoke with Jacob's mother about the tragedy.

“He doesn’t deserve to be gone," Sherry Terry said through tears. "It was too soon he was taken from us.”

Sherry said he was 2017 graduate of Poquoson High School and had just celebrated his birthday a day before he died.

“He is the sweetest little, he was like the best human being. The best son a mother could want or a father could ever want," she explained.

It is with much sadness that I write to let you know of the death of Jacob B. Terry. Jacob was 19 years old and a freshman pre-major. He was from Hampton, Va.

It is during trying times such as this that our Radford Family comes together and helps each other. Grief counselors will be available from 6-8 p.m. today in Heth 220 and Wednesday from 4-6 p.m. p.m. in Heth 45. Additionally, Student Counselling Services (540-831-5226) is available to assist our students needing support at other times. Please do not hesitate to ask for their assistance.

I know you join me in extending our deepest sympathy to Jacob’s family and friends at this very difficult time.

The family is flying to the university Wednesday morning.

Although no cause of death has been identified, officials say it is being investigated as accidental. 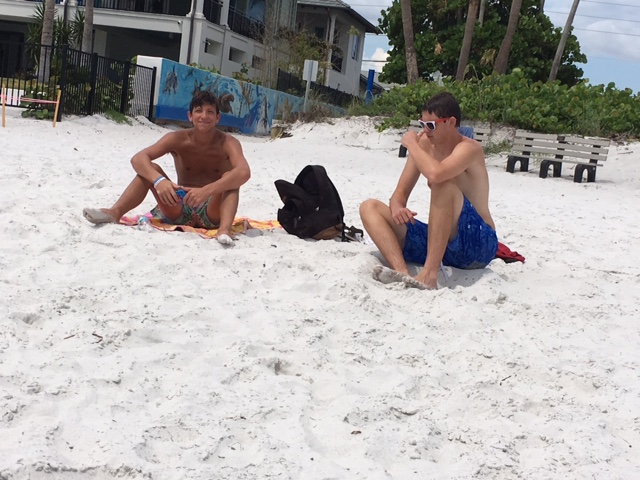