VIRGINIA BEACH, Va. - A fire tore through a Virginia Beach home early Wednesday morning, injuring one of the firefighters on scene as crews battled the blaze.

It was just after 2 a.m. when firefighters were called to the 3300 block of Head of River Road in Virginia Beach. Once they arrived, officials say flames were seen coming from the house.

After a 45 minute battle, firefighters had the fire under control though the house is a total loss.

A firefighter was injured and taken to Sentara Princess Anne Hospital for a minor injury and is expected to make a full recovery.

Approximately 30  Fire and EMS personnel were on scene to help.  The structure was unoccupied and no civilians were hurt. 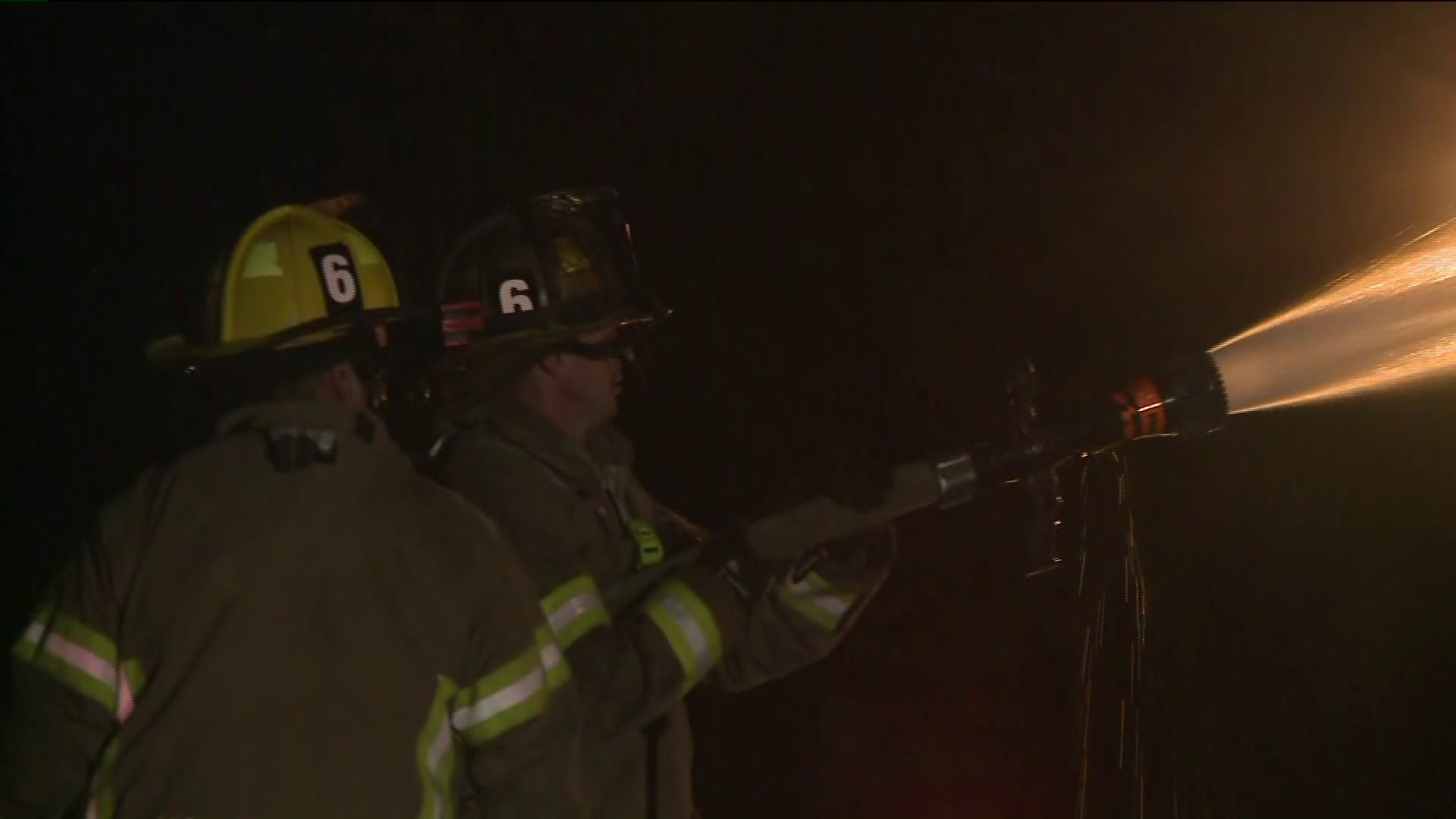