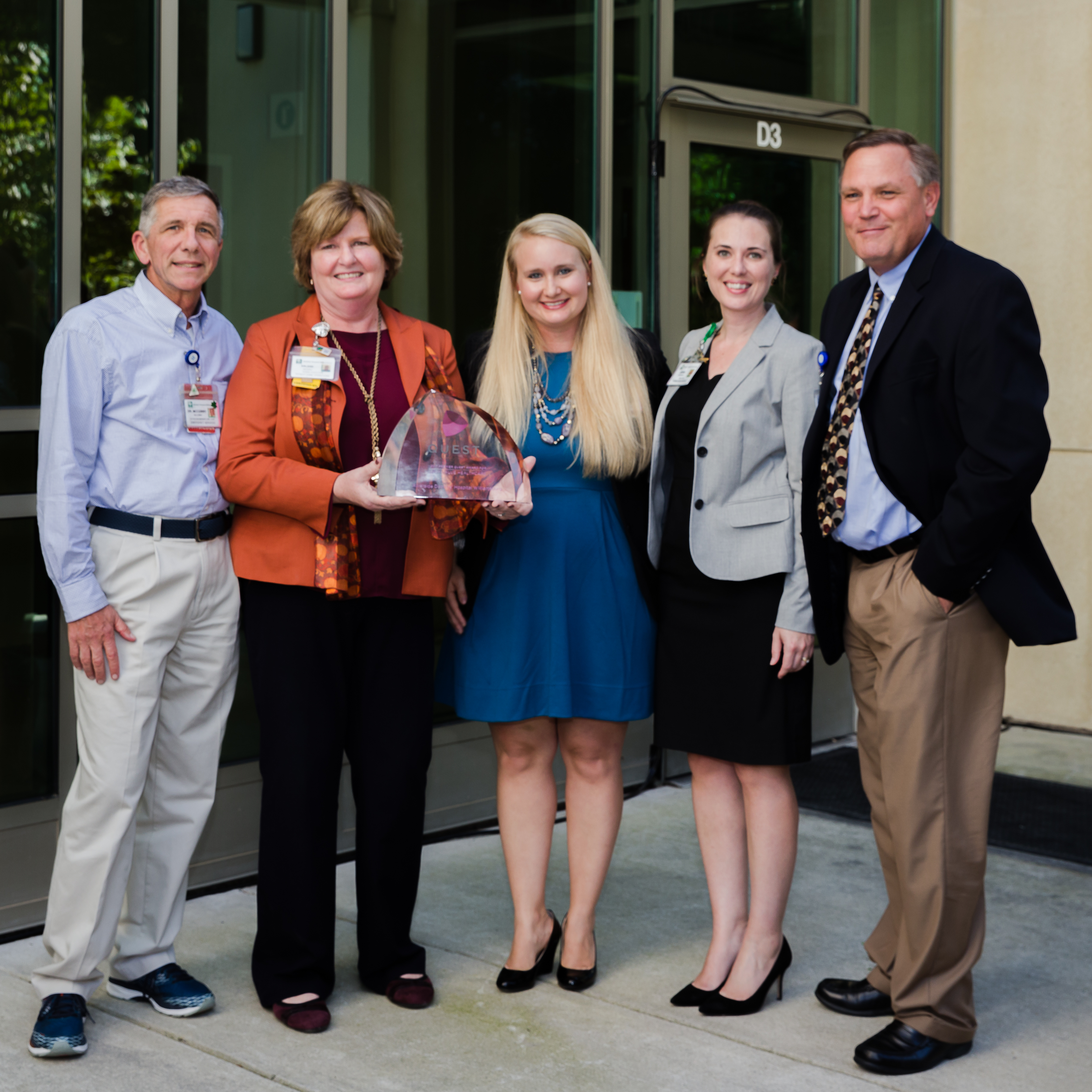 Premier Inc., a healthcare improvement company, awarded six hospitals nationwide with the award for achieving top performance in all six of the areas measured in Premier’s QUEST collaborative.

These areas include cost and efficiency, evidence-based care, mortality, safety, patient and family engagement and appropriate hospital use.

The hospital was honored during Premier’s annual Breakthroughs Conference and Exhibition on June 27.

“Caring for others as we would care for those we love is our mission—and we demonstrate that belief countless times each day through our actions,” said Bill Downey, President and Chief Executive Officer of Riverside Health System. “I congratulate every team member of Doctors’ Hospital, they should be proud of this award—it is testament to their undeniable level of commitment to the families and patients they serve.”

All QUEST hospitals submitting data for October 2015–September 2016 were eligible for the QUEST Award.