ELIZABETH CITY, N.C. - Two employees at Pasquotank Correctional Institution were killed and several others injured during an attempted prisoner escape Thursday, according to the North Carolina Department of Public Safety.

Officials with the Department say inmates started a fire around 3 p.m. in the facility's Specialty Sewing Plant, where about 30 inmates work producing embroidered logo items, safety vests and other sewn items. After the fire was set, several inmates unsuccessfully attempted to escape. 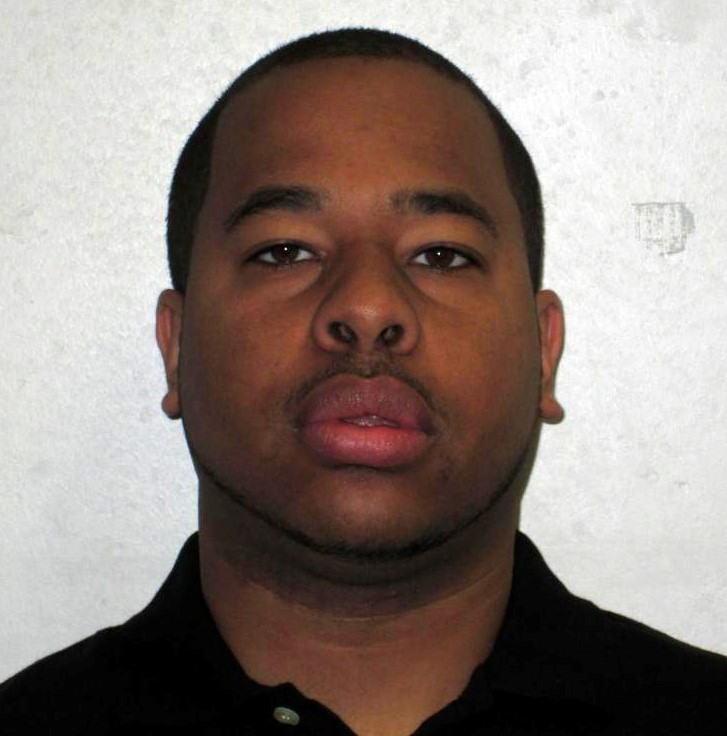 Law Enforcement officials in a Monday evening press conference said PCI is still under lockdown and that the situation had been brought under control after the attempted prison escape Thursday.

Officials say that one fire was started at the facility, and that the call came in of an assault at the prison. Officials also said that there were cameras inside the facility and that the sewing plant where the incident started is still closed.

The facility is able to house approximately 900 inmates, but Thursday's inmate count was at 725. The state confirmed that there were no missing inmates after three head counts. Approximately 200 law enforcement officers responded to the incident.

The College of the Albemarle Elizabeth City campus was closed due to safety concerns.

A spokesperson with Sentara Healthcare said the hospital has received a total of 14 patients, and state officials confirmed that four inmates and 10 prison employees were hurt during the attempted escape.

Three patients were taken to the Trauma Center. Officer Wendy Shannon and Mechanic Geoffrey Howe are still in critical condition, while Officer George Midgett is in fair condition, said a spokesperson with Sentara Healthcare, adding that they also released 11 patients from Sentara Albemarle Medical Center.

Members of the Prison Emergency Response Team responded to PCI from other state prison facilities and are assisting the local prison staff. The Pasquotank County Sheriff's Department, along with the State Bureau of Investigation, are investigating the incident.

Those who work in our prisons do a difficult and demanding job that is critical to our safety. We're grateful to these fallen prison employees for their service, and we offer our condolences to their families, friends, coworkers and community on this tragic loss.

On Friday, state officials said N.C. DPS is "taking immediate steps to make prisons safer" after the incident, reporting that Secretary Hooks and state prison leaders met with Gov. Cooper. The Department has also "begun a thorough assessment of the incident to determine where changes to policies, procedures or safety measures are necessary."