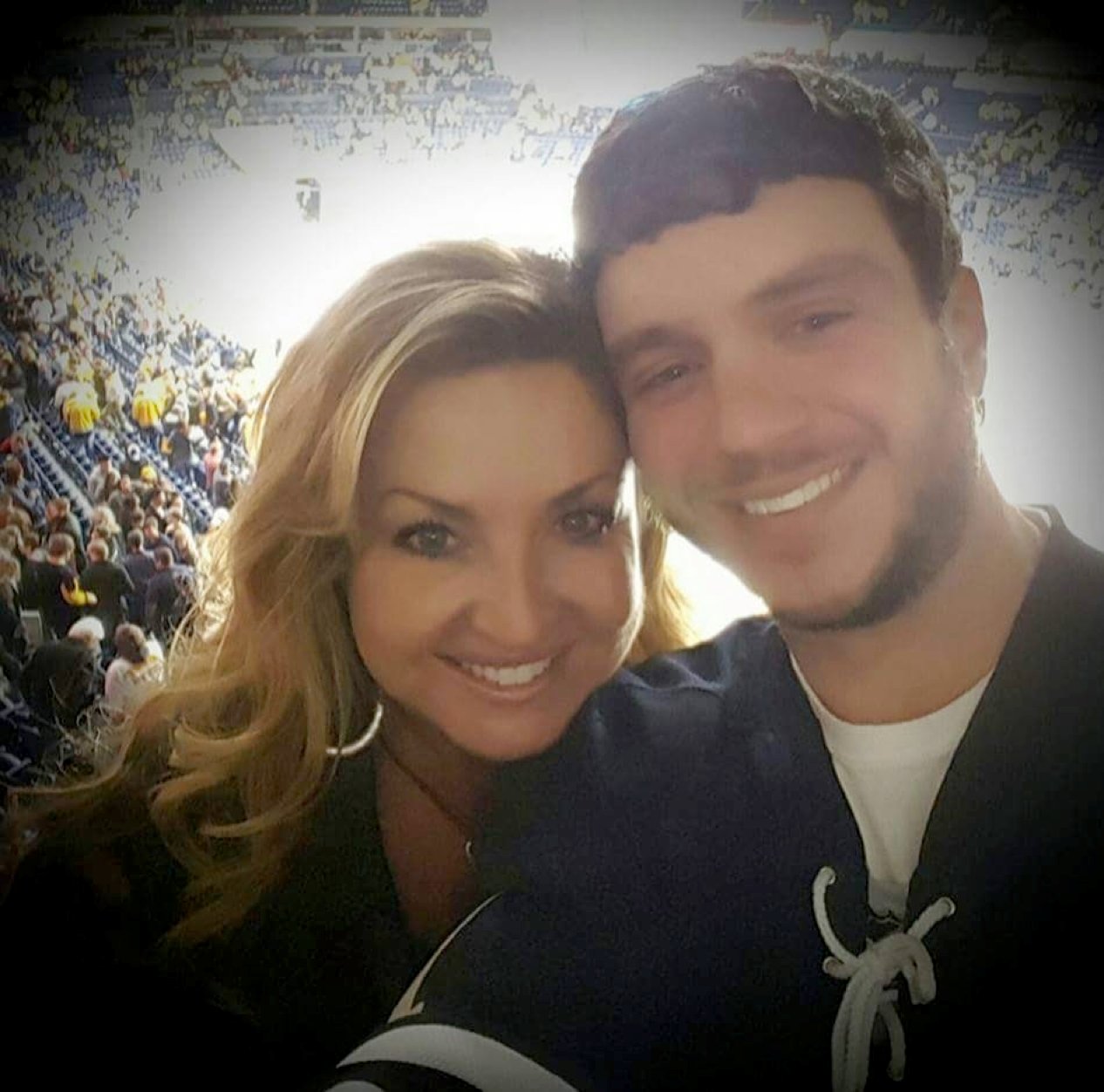 Zappos wants to help cover funeral costs for families who lost loved ones in the October 1 mass shooting at a Las Vegas music festival.

“We’re working directly with families who need immediate assistance with funeral costs,” Zappos representative Joanna Hass said on Friday. “This could include anything directly related to the burial, including transportation (both in and out of state), casket, flower arrangements, etc.”

After the massacre, the Nevada-based online retailer started a fund to assist victims and vowed to match up to $1 million in donations. So far, it has raised more than $390,000 using the fundraising site CrowdRise.

The deadliest mass shooting in modern U.S. history left 59 people dead, including the gunman, and more than 500 injured.

“We came to realize that as we’re raising money for this fund… [the victims] don’t get paid out exactly as needed,” said Steven Bautista, head of Zappos’ charity group Zappos for Good. To fill the gap between immediate needs and long-term assistance. the company decided to help families who couldn’t cover funeral costs themselves.

Bautista estimates that Zappos has worked with nine families so far and expects more to get in touch in the coming days. He encourages anyone struggling to give loved ones a proper sendoff to reach out to zapposforgood@zappos.com.

The retailer said that it has been paying vendors directly to help pay for funerals, and that the money being used is separate from the original fund.

Other individuals and groups have been eager to help victims of the shooting. A GoFundMe campaign has so far raised more than $10.7 million for victims.