NORFOLK, Va. - Two men were taken into custody Monday after a pursuit with Norfolk Police ended in a crash.

The pursuit began when Norfolk Police were notified that the driver and passenger of a gray Nissan Rogue were brandishing guns and threatening people walking in the area of E. Olney Road and Lincoln Street.

Police spotted the vehicle in the 700 block of E. Olney Street around 12:50 p.m. and attempted to make a stop.

The driver refused to stop and got into I-264. While driving on the Berkley Bridge, the car sideswiped a tractor trailer and did not stop. Eventually, the vehicle exited the interstate and W. Berkley Avenue, continuing onto E. Indian River Road.

The vehicle turned onto Wilson Road, then onto Cypress Street, and then into Vernon Drive where it hit an unoccupied parked car at Vine Street and Vernon Drive.

The driver, 20-year-old Dequan McKee, then left the vehicle and attempted to run from police but was taken into custody after a brief foot chase.

The passenger, 21-year-old Quran Alexander, was treated at the scene by medics for minor injuries.

McKee has been charged with felony eluding police and felony and misdemeanor hit and run. 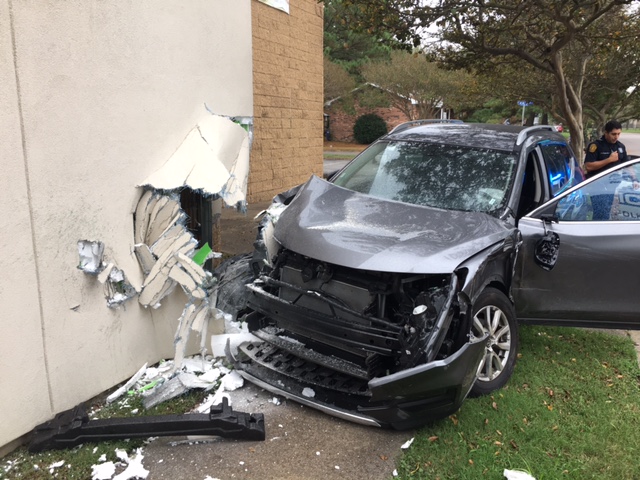