Police dispatchers received a robbery alarm at 10:15 a.m. Two minutes later, employees called 911 to report that the bank had just been robbed at gunpoint.

According to detectives, the suspect approached the teller, displayed a gun and demanded money.

The teller complied and once the suspect received the money, he ran from the bank.

The suspect is described as a black male with long black dreads. He was between 5'11" and 6' tall and weighed between 180 and 200 pounds. He was wearing all light-colored clothing and dark-colored shoes.

Anyone with any information that could help identify the suspect is asked to call the Crime Line at 1-888-LOCK-U-UP. 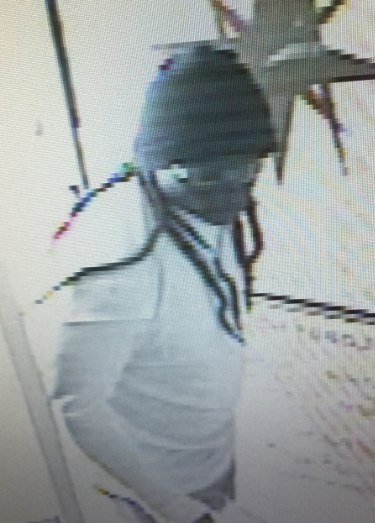