VIRGINIA BEACH, Va. – Police in Virginia Beach responded to a drowning Wednesday afternoon in the 2500 block of Sandfiddler Rd.

Officials say that around 2:30 p.m. dispatch in Virginia Beach received calls of a man swimming that had not resurfaced.

Bystanders located the man in the water and pulled him ashore, performing CPR before first responders arrived.

He said the man pet his dog.  Szymanski said he was with his father who is a retired firefighter, his mom, and brother who is in the Coast Guard.

They took a family picture then noticed the victim was face down in the water.  He said his dad yelled to call 911.  The men rushed into the water and pulled him out and began CPR.

EMS crews arrived on scene and continued with the CPR efforts, but he was pronounced dead at the scene.

It is unclear what went wrong in the water.  Several beachgoers said they were stunned and saddened by the tragedy.

This is an ongoing investigation, with additional information being released once it becomes available. 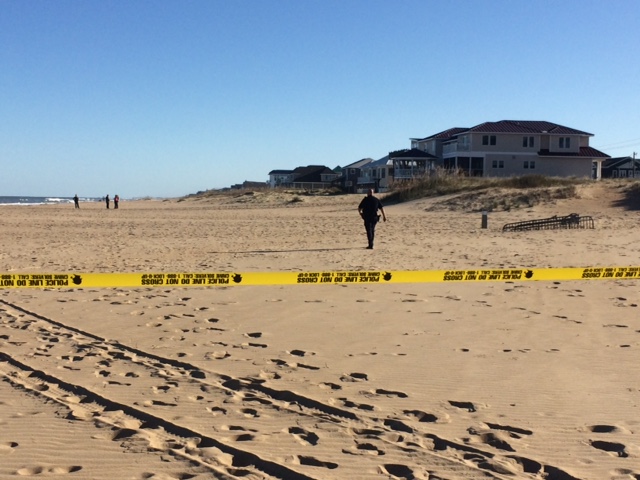