WILLIAMSBURG, Va. - Williamsburg Police and Fire Officials, along with Colonial Williamsburg Public Safety, are investigating after an  improvised explosive device was detonated in a parking lot located at South Boundary Street and Francis Street near the city's Merchant's Square area.

Crews responded to the scene Thursday around 5 p.m. after receiving reports of a vehicle fire.

After units arrived, they discovered the explosion was the result of an improvised explosive device.

Officials say it was an isolated incident and there is no indication that there is any additional threat to the public.

The College of William and Mary says their homecoming activities set for this weekend will go on as planned, but there will be an increase in police presence as a precaution.

Newport News Police, Virginia State Police, the ATF and FBI are assisting in the investigation.

The section of Francis Street between S. Boundary Street and S. Henry Street was closed but has since reopened. 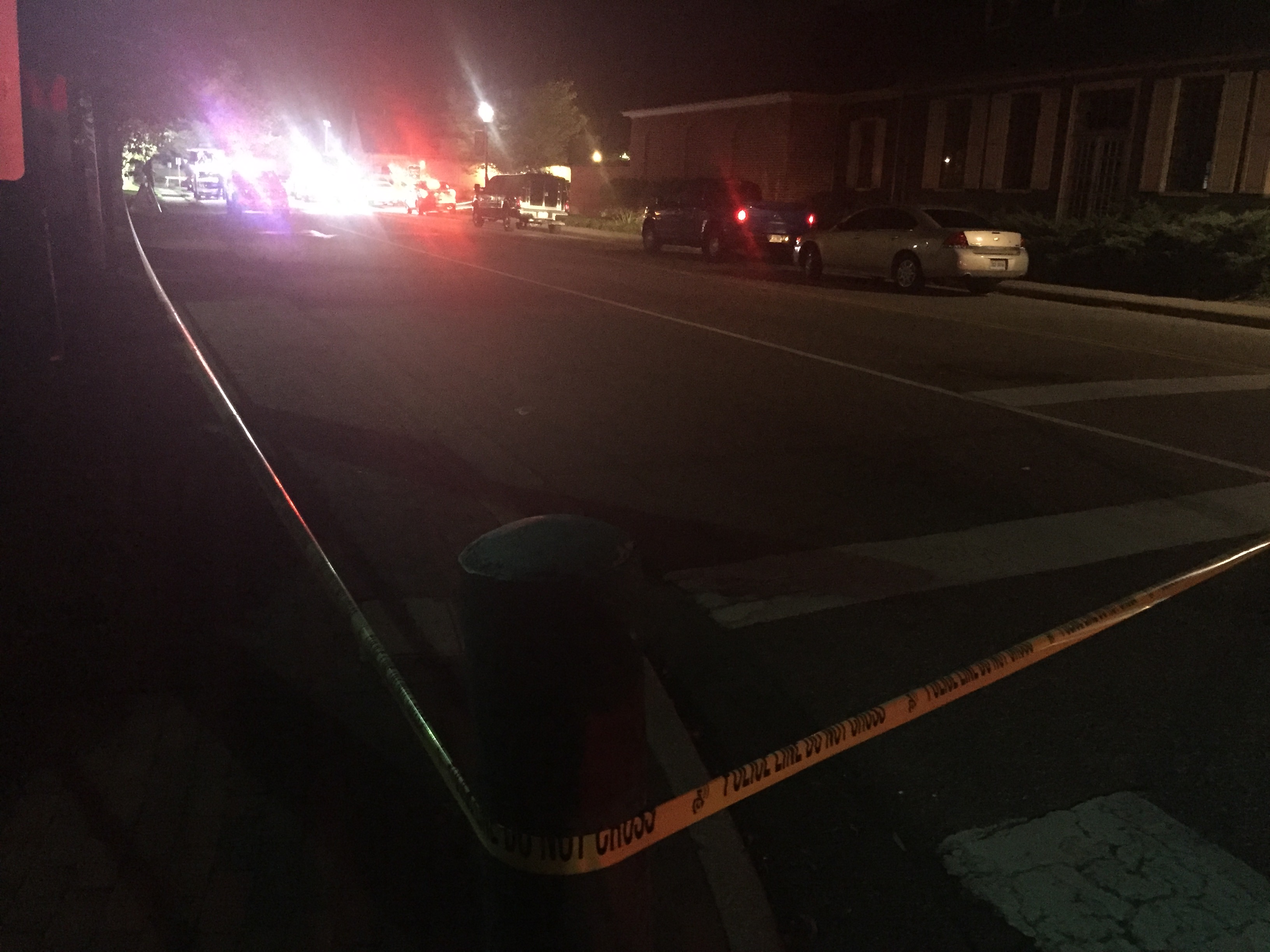