VIRGINIA BEACH, Va. - A man hospitalized after a structure fire in the 1200 block of Baker Road on Tuesday night died Wednesday.

Crews with the Virginia Beach Fire Department were dispatched to the scene around 8:20 p.m. to find a mobile home in flames.

The 59-year-old man was rescued from the fire and transported to Sentara Norfolk General Hospital, where he died Wednesday afternoon.

A pet dog and a pet bird were found dead inside the trailer.

Firefighters called the fire under control at 8:35 p.m.

According to fire officials, the fire has been determined to be accidental and originated in one of the bedrooms. 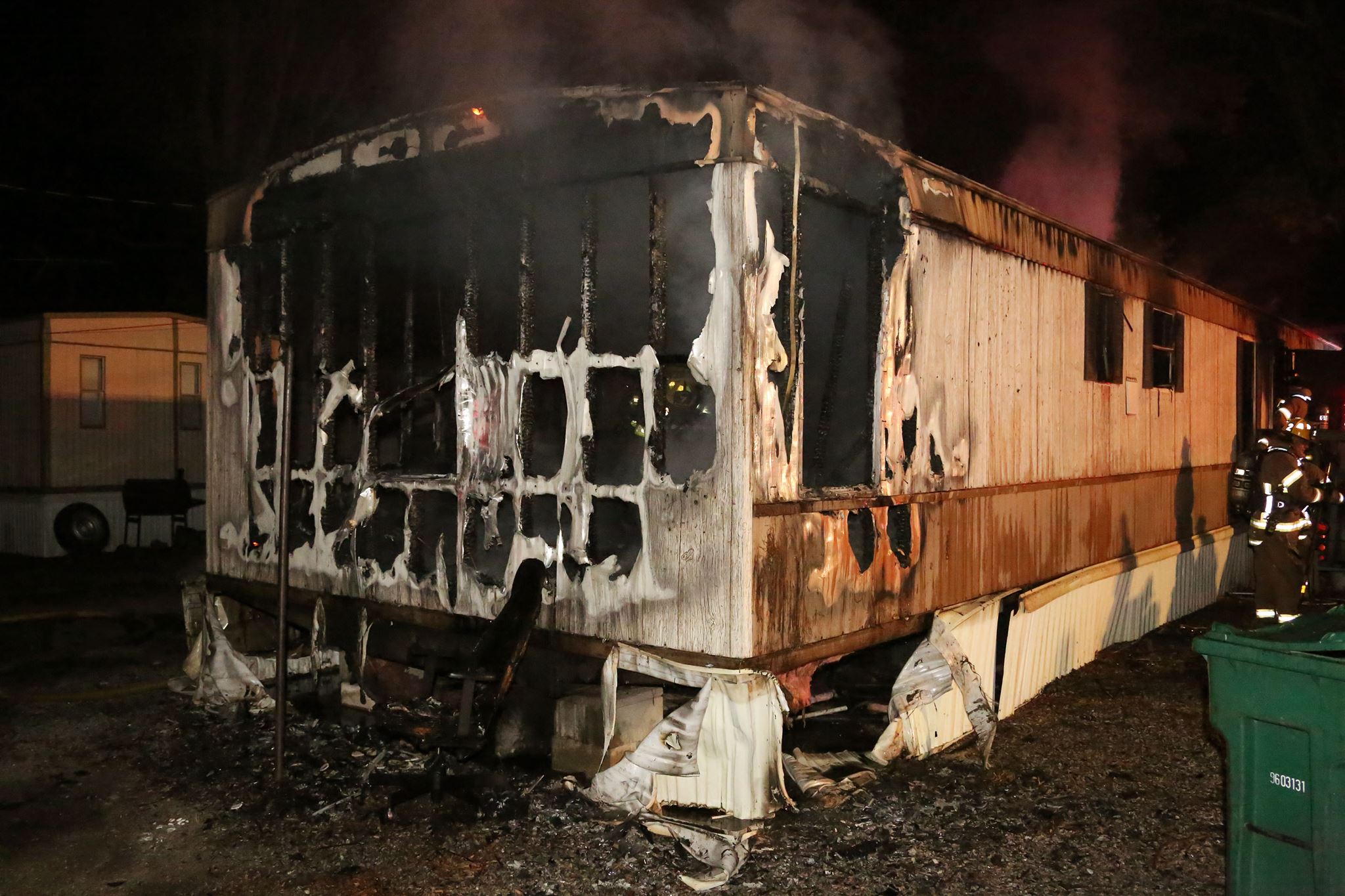