Tuesday at Dodger Stadium, former Old Dominion star Justin Verlander will be the starting pitcher in game six of the 2017 World Series. With a victory vs. the Dodgers, both Verlander and his Houston Astros franchise, will be world champions for the first time.

“These are the moments that you want to be a part of as a baseball player,” Verlander, who is 4-and-0 with 29 strikeouts in the 2017 postseason, said Sunday. “It’s everything you could ask for.”

Or in Verlander’s case, everything you could dream for. Tuesday in Los Angeles, Justin’s diamond dream comes full circle.

“Ever since I could pick up a bat, Justin and I would be in the backyard playing ball and saying ‘Ok, it’s the World Series and the bases are loaded! If you get a hit you win the World Series,” Verlander’s younger brother Ben told News 3.  “Tomorrow night will be the biggest start of my brother’s career. I don’t know what the outcome will be. But I know for a fact the right guy is on the mound.”

Like his brother, Ben also played college baseball at Old Dominion (2012-13) and was drafted by the Detroit Tigers. In 2017, he played 49 games for the Lakeland Flying Tigers (Advanced A).

Happy Game 1 of the ALCS day, everyone! #GoStros

“To be able to go on social media and see the love and support has been so cool!,” Ben said. “ODU will always have a place in our hearts. And clearly everyone there feels he same way about us, which I can’t even put into words how much that means.”

Ben, along with his mother and father, flew to California Monday. They’ll be at Dodger Stadium for game six.

"Justin and I are two of the most competitive people in the world," Ben explained to News 3. "To watch him do what he’s been doing, not only in the playoffs, but really since the trade (from Detroit to Houston August 31st), has been absolutely incredible. I get really nervous when he is pitching, and that has probably gotten even worse over the years. The game he came in in relief in Boston (game four of the American League Division Series) was probably one of the most stressful things I’ve been through."

Those backyard dreams were not nearly as stressful on either Verlander brother. But Tuesday, for the first time, they could finally share the same ending.

Happy Birthday @justinverlander. The best older brother I could ever ask for! Love you! 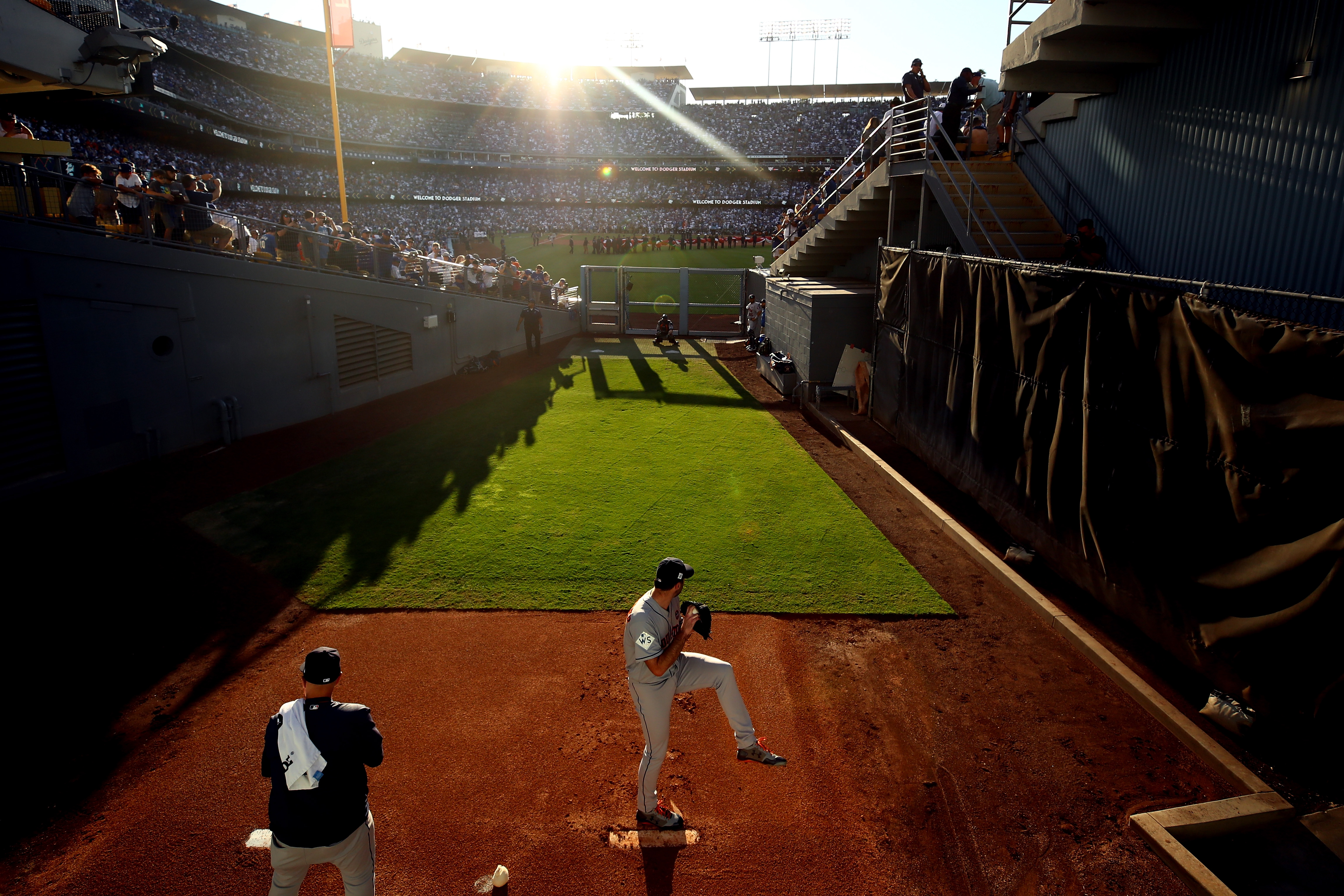