What we know about the New York attack

Eight people were killed and about a dozen were hurt Tuesday when a 29-year-old man drove a rental truck into crowd, mowing down pedestrians and cyclists in what officials are calling the deadliest terror attack in New York City since 9/11.

His name is Ryan Nash, 28. He was “on post near the location” at the time of the attack and apprehended Saipov, Police Commissioner James O’Neill said He’s been with the New York Police Department since 2012 and works in the city’s 1st precinct. O’Neill says he “stopped the carnage” by shooting Saipov in the abdomen. “He was so humble about his achievement, it was very striking,” Mayor Bill de Blasio said. 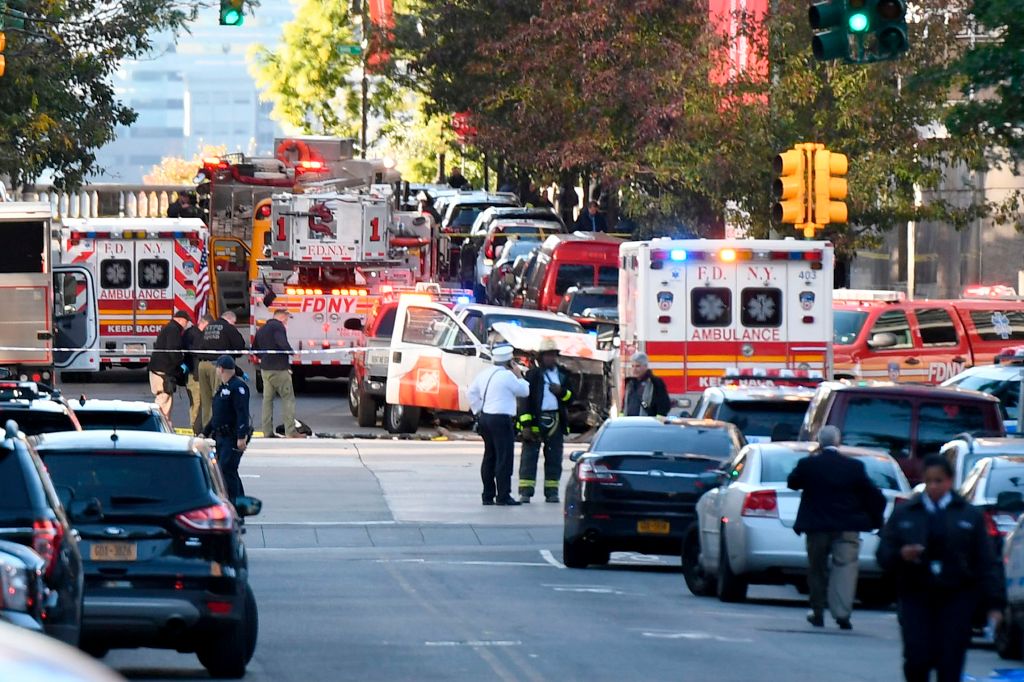