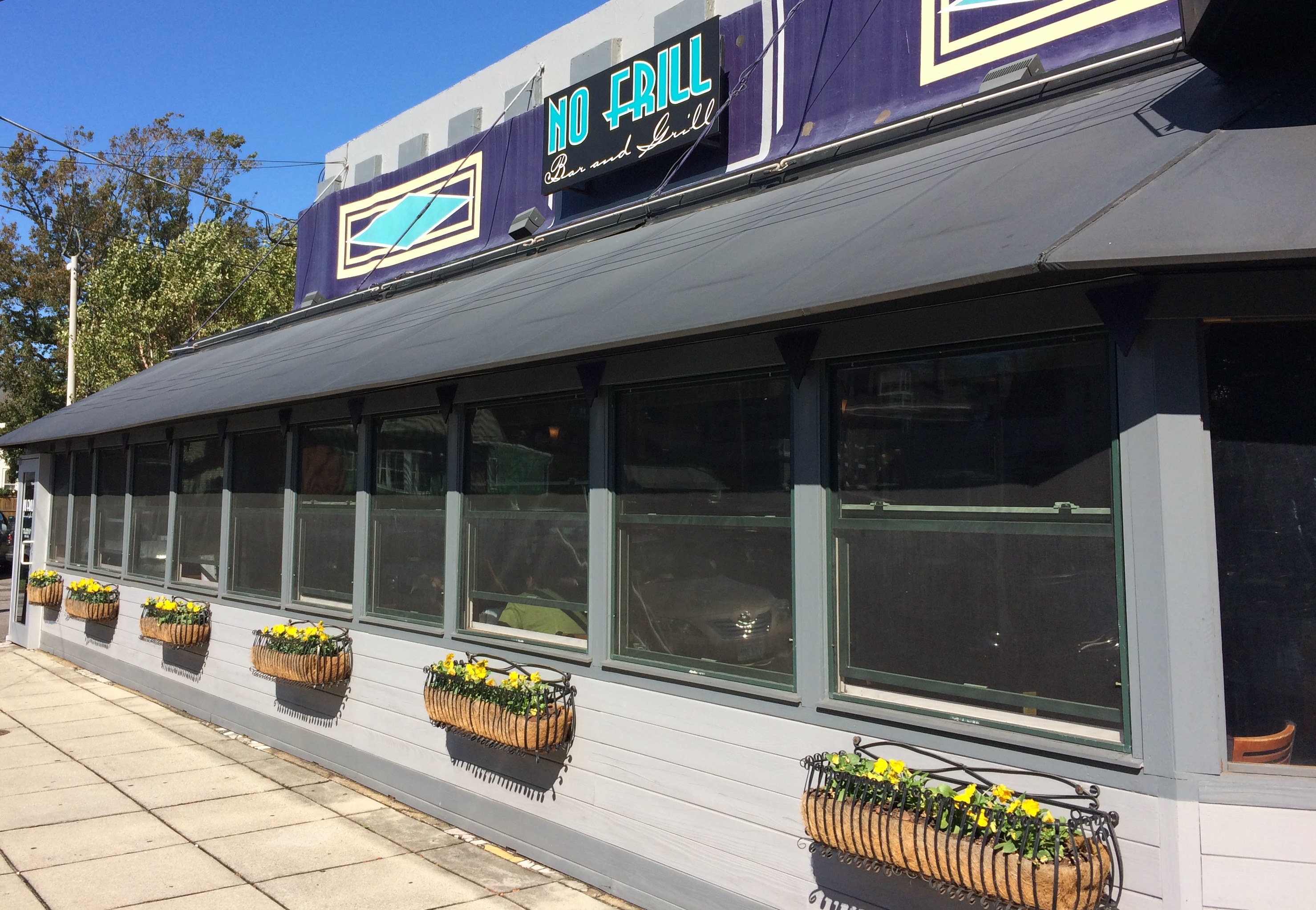 The family-owned restaurant will celebrate its 30th anniversary with 30 days of special deals during the entire month of November. Customers will enjoy special prices and giveaways, including Comfort Food Tuesdays with home-style meals, Throwback Thursdays with prices from the 1980s and Steal the Pint Nights with commemorative glasses.

Happy Hour will be extended from 4-7 p.m., and special prices will be offered during Sunday brunch.

Listed as #1 out of 596 on Trip Advisor for Norfolk, the restaurant originally opened on Tidewater Drive in 1987. It moved to its current location at 806 Spotswood Avenue in Ghent in 1997 and opened a second location at 1620 Laskin Road at Hilltop in Virginia Beach in 2005.

No Frill Bar & Grill has also supported various charities in the Hampton Roads community such as the SPCA, Hope House Foundation, Virginia Arts Festival and more. The restaurant has also given more than $77,000 to Children’s Hospital of the King’s Daughters through their annual tradition of donating $1 for every appetizer and dessert sold during the month of February.

For more information on menus and promotions, visit the restaurant’s official website at www.nofrillgrill.com.