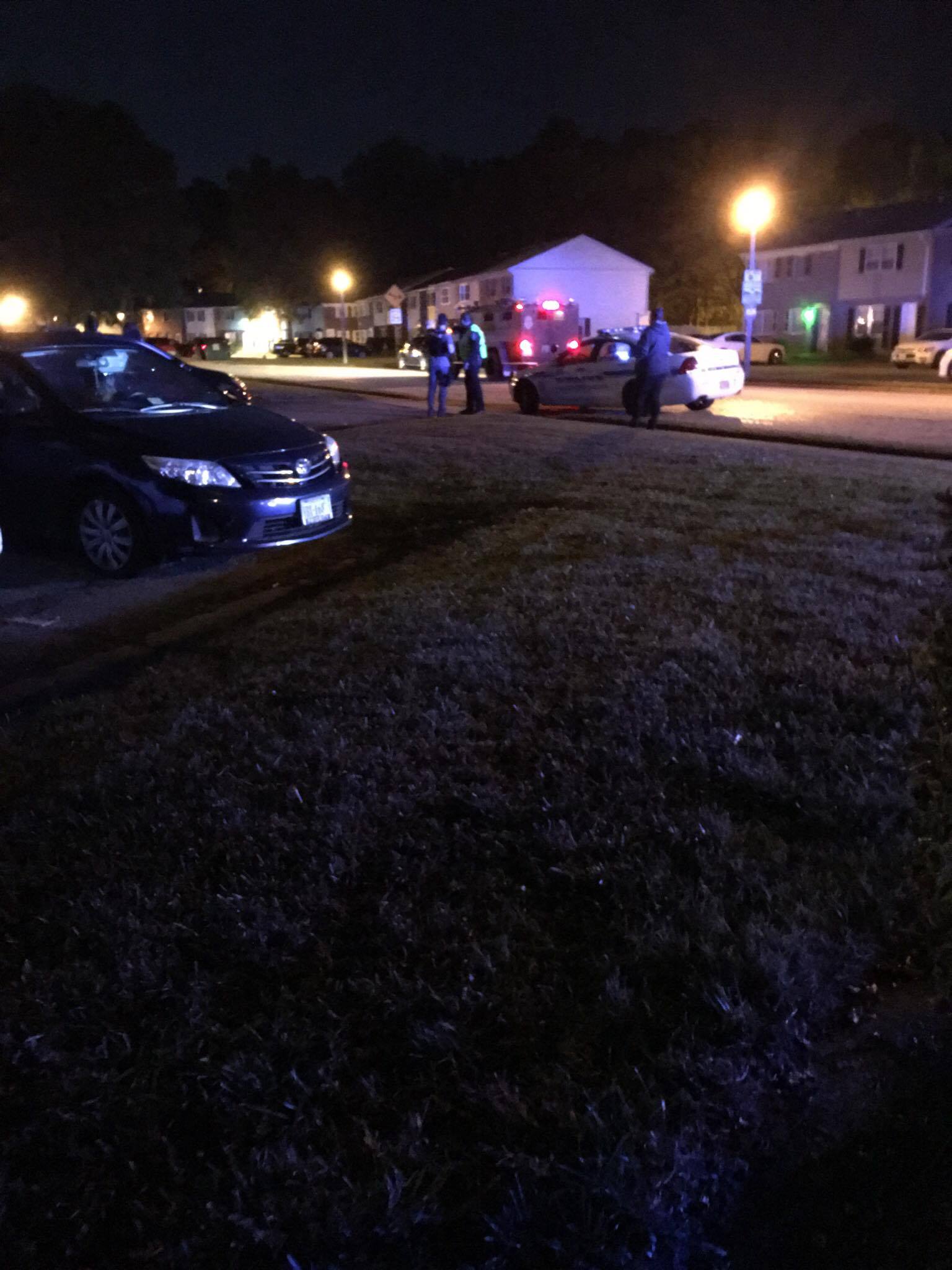 NEWPORT NEWS, Va. – The suspect involved in a tactical situation was taken into custody by the Newport News Police Department Thursday night.

Around 7:30 p.m., police saw a fugitive in the area of the 400 block of Savage Drive. A tactical situation was called at 8:56 p.m. after multiple attempts to get the suspect inside of the residence to surrender.

The suspect has been identified as 30-year-old Khalil Howard James. He had six outstanding warrants, including Abduction, Assault & Battery, Brandishing a Firearm, Failure to Appear, Capias, and a Civil Summons.