PORTSMOUTH, Va. – Portsmouth Police have taken a suspect into custody after a barricade situation at a home in the Olde Towne area.

According to officials, 50-year-old Darryle T. Murriell was inside the residence when the fire department responded for a report of a structure fire.

The police department was notified and responded to assist in the investigation after Murriell made certain statements to firefighters.

During the incident it was discovered that Murriell had an active warrant on record.

Once the incident was over he was taken into custody for that warrant.

Additional charges for Murriell may be pending, police said.

The incident was resolved peacefully and no injuries were reported.

Court Street Academy was on a lockdown during the incident. Tidewater Community College’s Visual Arts Center was also briefly locked down. Both have resumed normal operations. 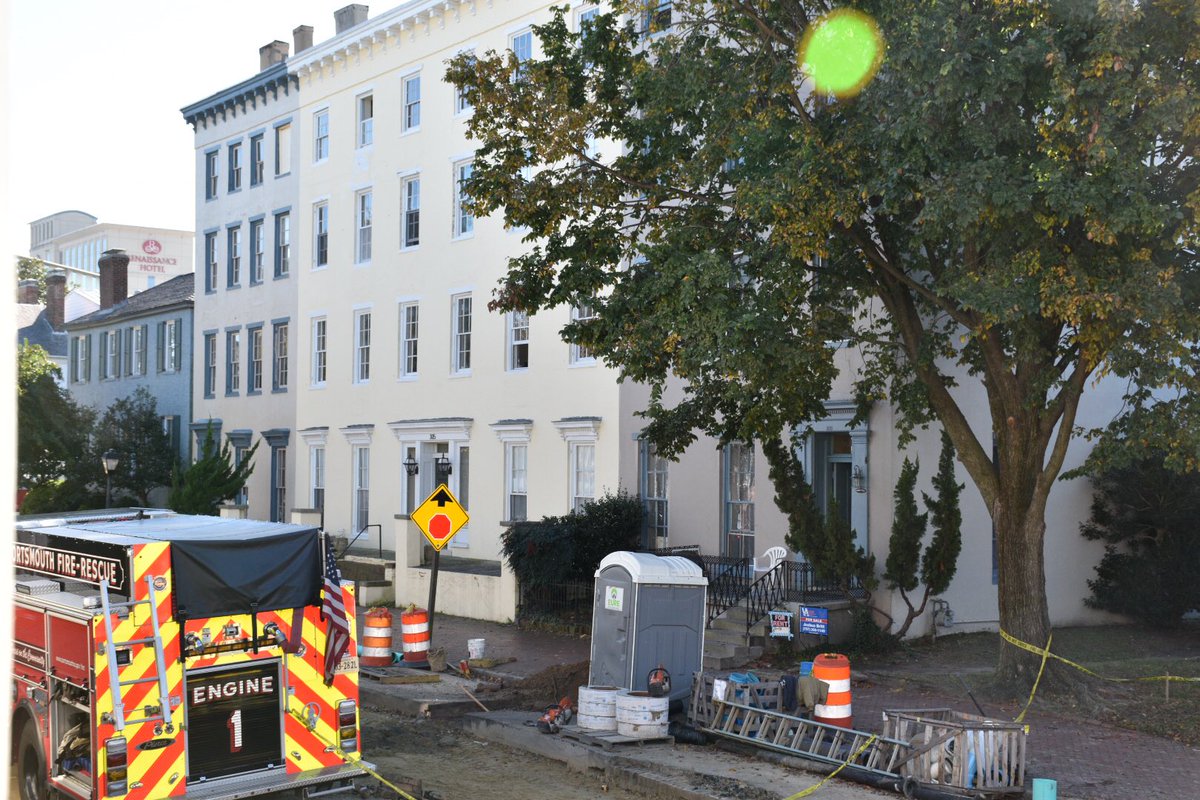