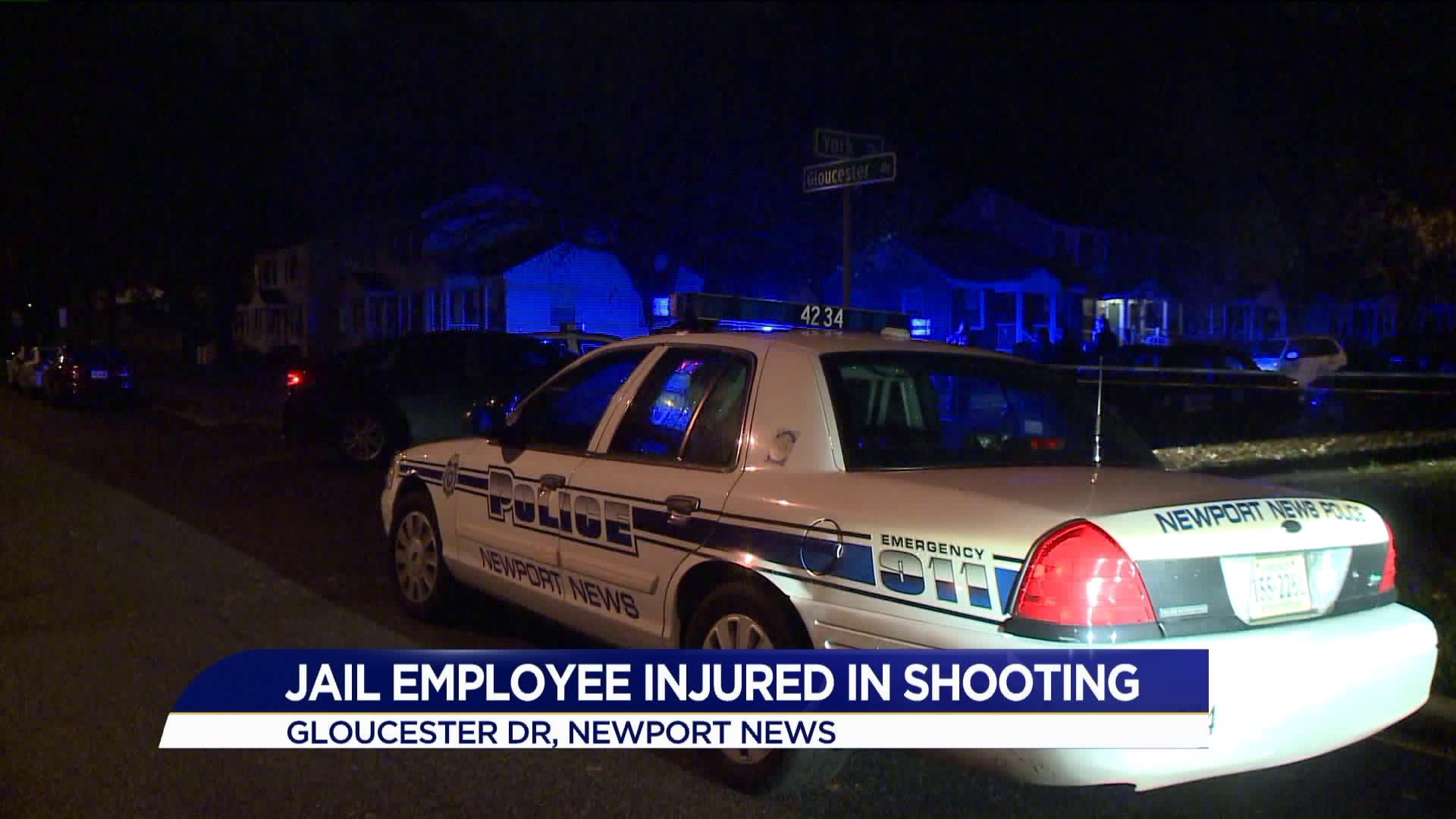 NEWPORT NEWS, Va. – An employee with the Hampton Roads Regional Jail was suffering from life threatening injuries after a shooting in the 600 block of Gloucester Drive in November 2017.

Dispatchers received the call at 9:31 p.m. When police arrived at the scene, they found the 39-year-old man suffering from multiple gunshot wounds. The victim was taken to a local hospital for treatment.

On November 11, 25-year-old Ronzel Dixie was charged in connection with this incident and on Monday, he was sentenced. Dixie was sentenced to 20 years on one charge of malicious wounding. His remaining charges were nolle prossed.

The Hampton Roads Regional Jail released a statement about the shooting in 2017:

At this time, we are aware that the Newport News Police Department is handling the investigation. We are not releasing the name of the officer out of respect for his and his family’s privacy. The Hampton Roads Regional extends its thoughts and prayers to our officer in hopes of a speedy recovery.

“It is always paramount for us to be concerned about the safety of our officers both inside and outside of the jail. Our Jail Officers bear a difficult task daily, working with a very unique population in the jail. Safety for us is always a number one priority,” says Superintendent of Hampton Roads Regional Jail, Ronaldo D. Myers.

Superintendent Myers and the Hampton Roads Regional Jail staff will continue to the monitor the situation.