According to police, the crash occurred in the 3600 block of Virginia Beach Boulevard  just after 3 a.m.

Preliminary investigation shows that the vehicle was travelling eastbound on Virginia Beach Blvd. when it left the roadway and struck a pole.

Speed is believed to have been a factor in the crash, says police.

This crash is being investigated by the Virginia Beach Police Department Special Operations/FACT team. 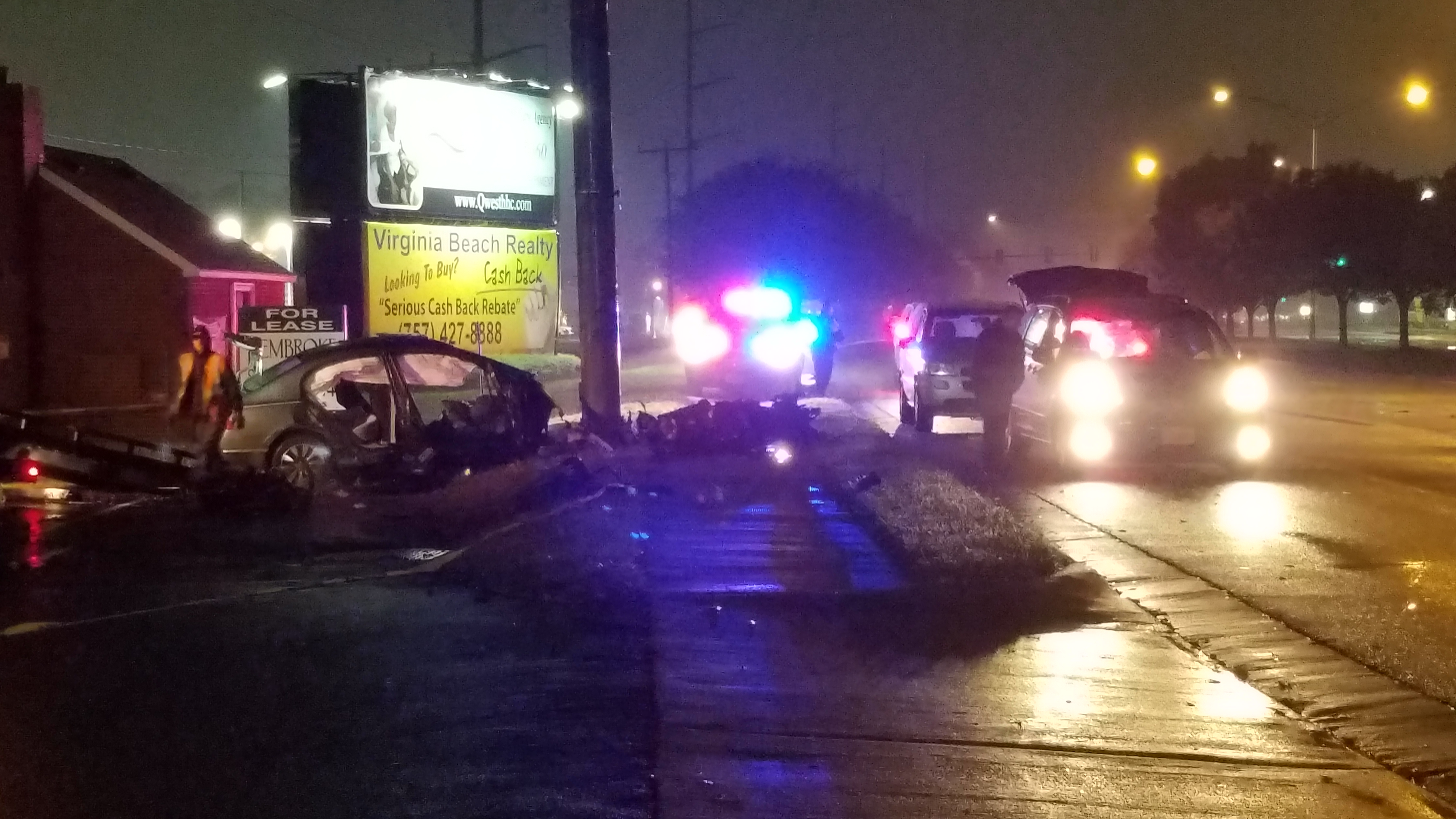