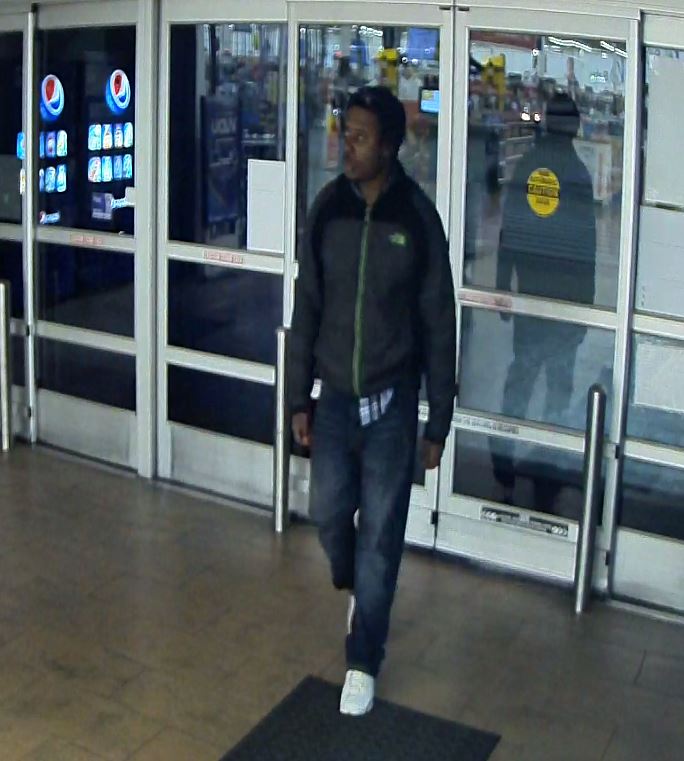 NORFOLK, Va. – Officials are looking for a man that is a suspect in multiple burglaries involving a local Walmart.

Norfolk Police say they were contacted by staff at the Walmart on 7530 Tidewater Drive, because of video tape evidence showing a man stealing on multiple occasions.

The man had been located by Walmart staff on camera coming into the Tidewater Drive on five occasions between October 21 and October 30 during the hours of 2 a.m. to 3 a.m, and stealing items while inside the store.

Police didn’t say what was stolen from the store.

Detectives encourage anyone who recognizes this man, or knows anything about these incidents, to call the Norfolk Crime Line at 1-888-LOCK-U-UP.