Tanker spills 1,600-gallons of fuel at HRT hub in Hampton

HAMPTON, Va. — A cleanup operation was underway in Hampton Friday after 1,600 gallons of gasoline spilled near the Hampton Roads Transit hub.

Dispatchers say they received the call just before 5:30 a.m about a fuel spill in the 3400 block of Victoria Boulevard in Hampton.

A fuel delivery truck driver took a tight turn and hit a bollard, which punctured the truck and allowed the fuel to spill.

A clean-up company was contacted and Langley Air Force Base responded to the scene as a precaution.

As of 3 p.m., Hampton Fire says the situation has been mitigated. 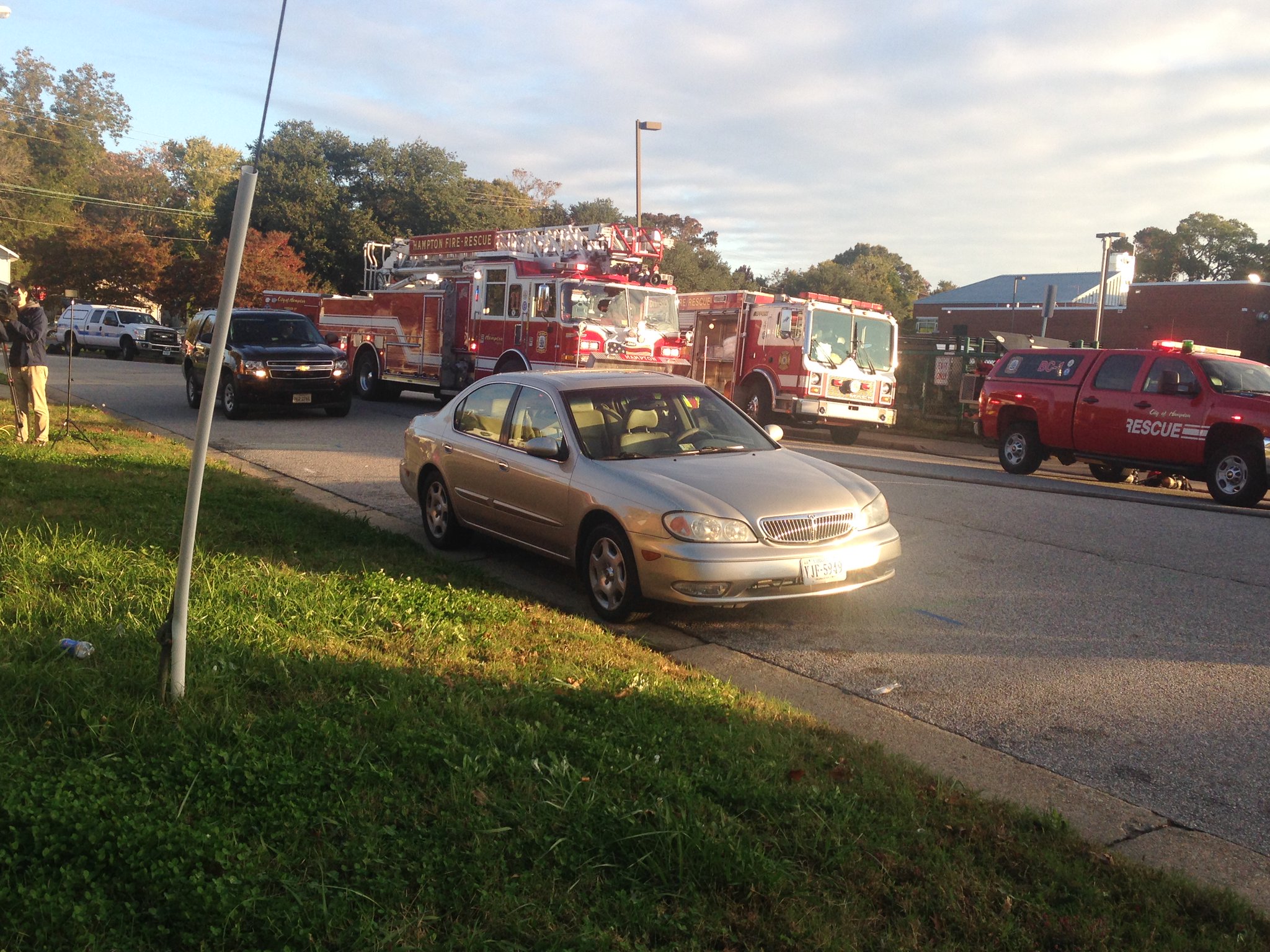