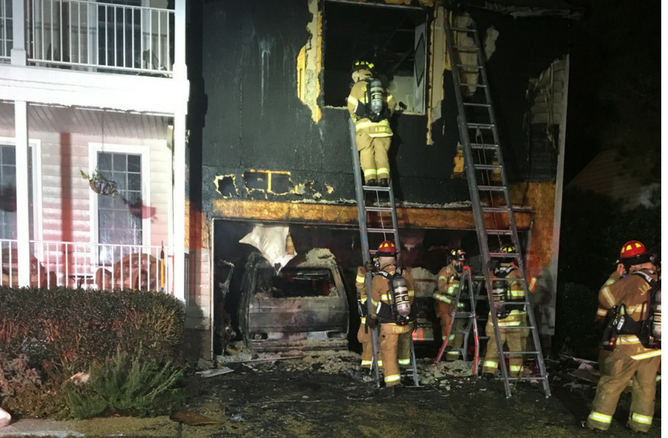 Officials say the residential structure fire was at the 4000 block of Thorngate Drive, and crews were dispatched to the fire around 5 p.m.

When firefighters arrived on scene they determined that the fire had started in the garage before spreading to the attic of the two-story home.

Crews brought the fire under control by 6 p.m., and officials say that no one was injured during the fire even though there were people in the house when the fire started.