ACCOMACK COUNTY, Va. - Accomack County Sheriff's deputies have arrested four people and accused them of plotting to kill the witness to a crime.

During the investigation, a fifth person was arrested on drug and gun charges.

Evron Strand, 43; Aaron Bowens, 22; Roquan Rogers, 19; and Cynthia Harmon, 51; are all charged with attempt to commit capital murder - murder for hire, with Harmon's charge being accessory before the fact.

DeBrandon Harmon, 29; is charged with drug and gun offenses. 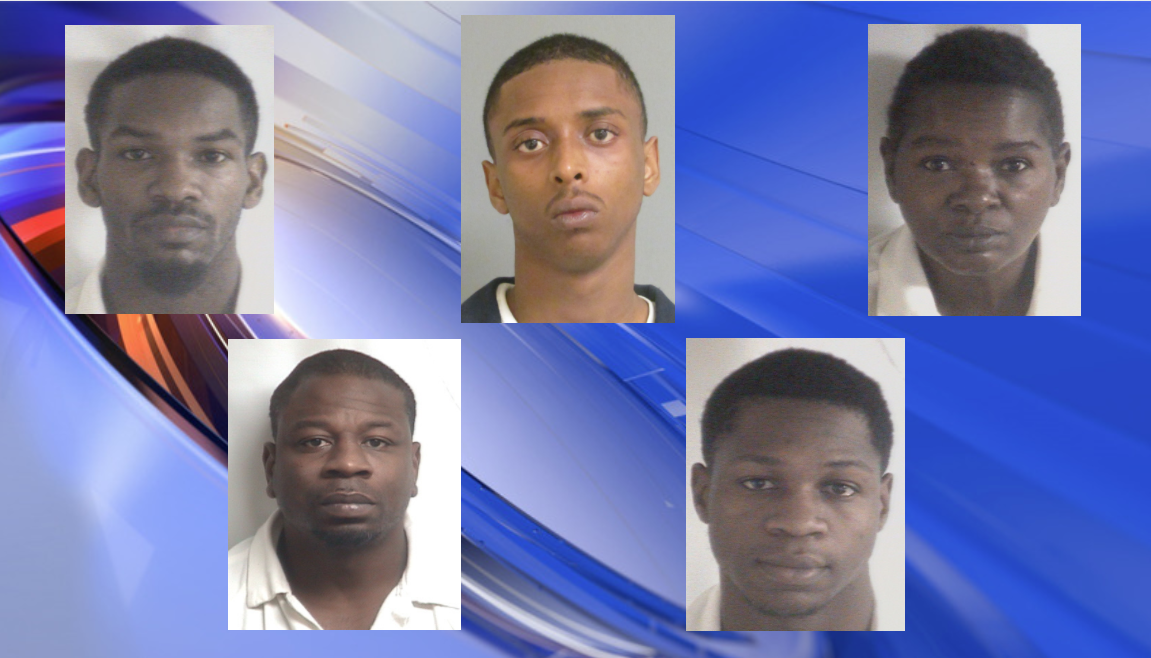 Investigators say someone shot the witness and a woman on Halloween night in Painter. Both victims survived.

All five are in jail without bond.