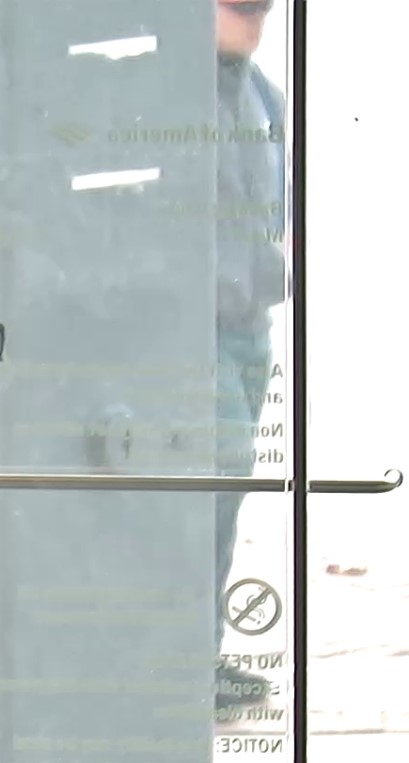 VIRGINIA BEACH, Va. – Police need your help finding a man who they say is responsible for robbing two banks.

On October 16 around 3 p.m., a man armed with a handgun went into the Wells Fargo on 675 Lynnhaven Parkway and demanded money. When he got the money, he ran out of the building towards the Walmart of Phoenix Drive.

The, on November 6 around 2 p.m., a masked man armed with a handgun came into Bank of America at 210 Laskin Road and demanded money. After getting the cash, he ran away.

The suspect is described as a white male, approximately 5’9″ to 6′ tall and possibly 20 to 30 years old.