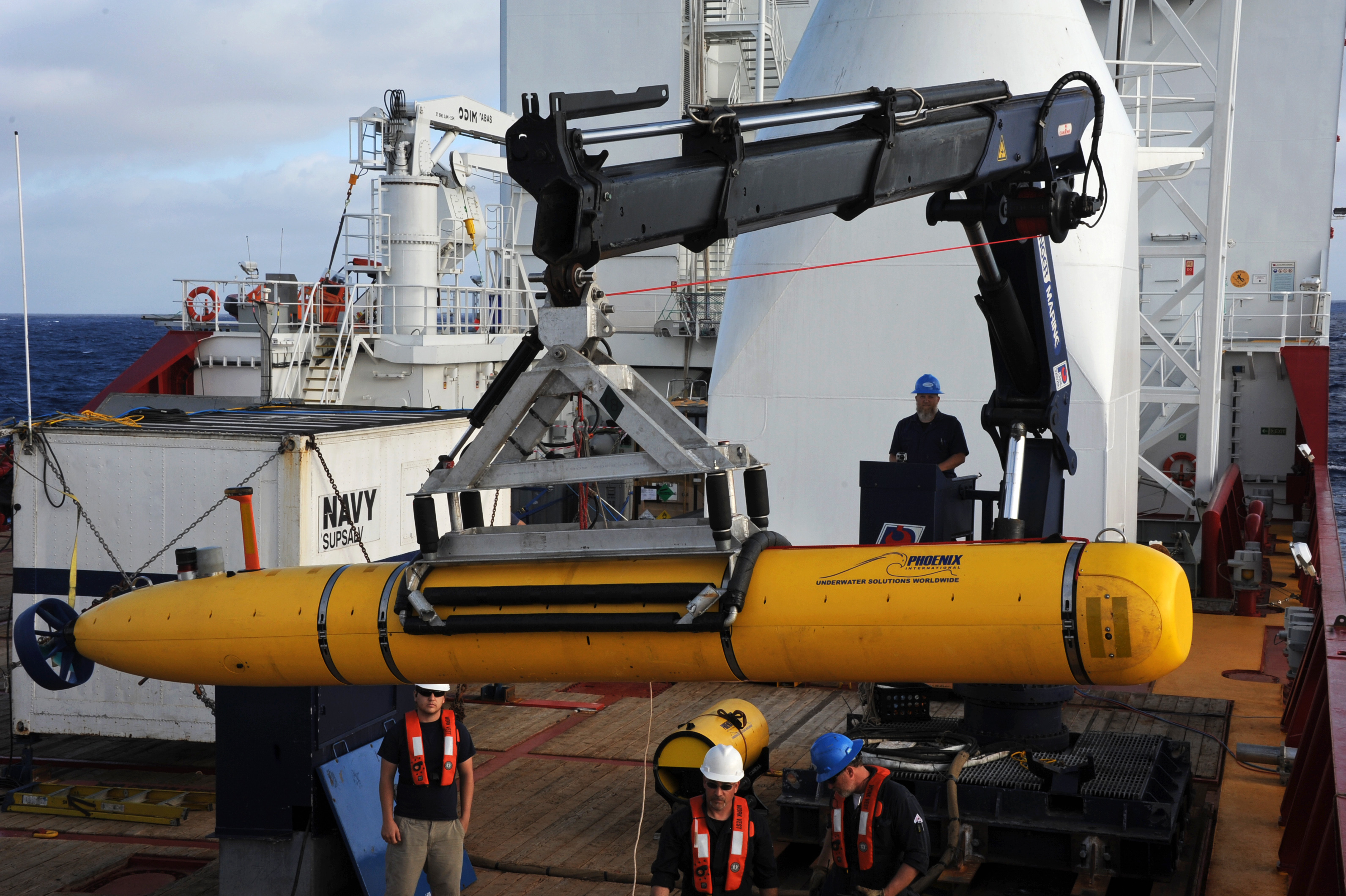 The U.S. Navy will be sending unmanned underwater vehicles(UUV’s) and a P-8A Poseidon multi-mission maritime aircraft to assist Argentina, which lost contact with its sub located almost 300 miles off shore.

The aircraft and a crew of 21 personnel will depart Jacksonville, Fla., and are expected to arrive in Argentina the same day., says the Navy.

One Navy P-8A aircraft is already in Argentina, where it joined a NASA P-3 research aircraft already supporting the ongoing search efforts over the submarine’s last known location.

The UUV’s will be deployed to Argentina from Pearl Harbor, and will assist other equipment in the area already helping with the search.

Multiple countries are helping to search for the submarine.

“We have ordered all terrestrial communication stations along the Argentine coast to carry out a preliminary and extended search of communications and to listen in to all the possible frequencies of the submarine,” the navy said in a statement Friday.

The vessel had been traveling from far southern Argentina’s Tierra del Fuego archipelago to its home base in Mar del Plata, a coastal city hundreds of miles to the northeast.