Warriors, Celtics on a collision course? 4 observations from this NBA season 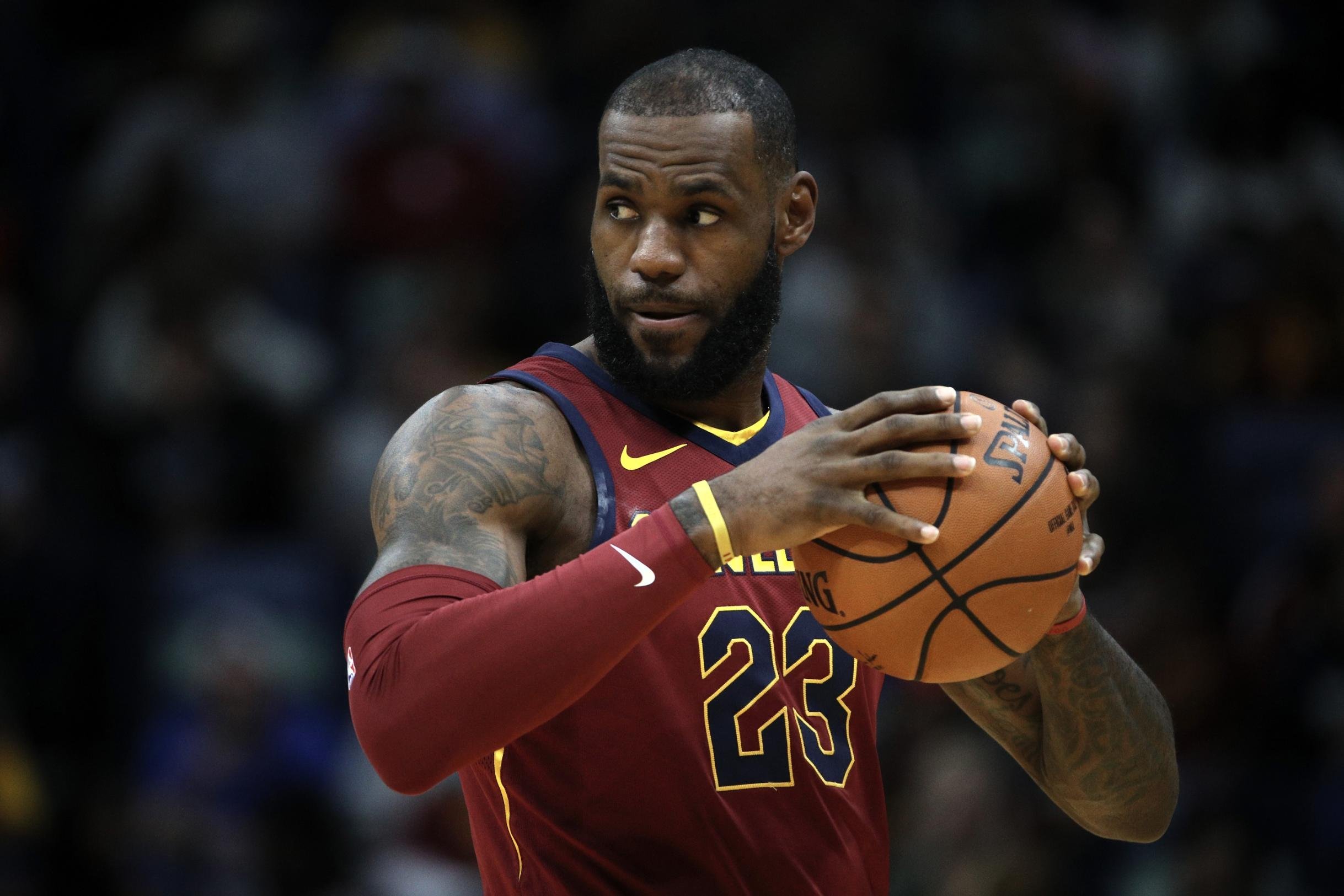 The first quarter of the NBA season is coming to a close, and as they’ve been the past four years, everyone is chasing Golden State. Is it already time to pencil in a fourth straight NBA Finals with the Warriors and Cleveland Cavaliers? Here are four observations from the first month.

1. Kyrie Irving and the Celtics are contenders

The Celtics’ season looked doomed from the opening minutes when Gordon Hayward suffered a gruesome fracture dislocation of his left ankle. Turns out that was far from accurate.

Boston has been rolling since thanks to the blockbuster acquisition of Kyrie Irving, who is making his case for superstar. Irving wanted out of Cleveland despite winning an NBA title and playing for a perennial championship contender.

He’s fitting in nicely in Boston. Heading into Monday, the Celtics have won 15 straight games, including rallying to defeat the defending NBA champion-Golden State Warriors 92-88 on Thursday. Despite playing with a facial fracture, Irving shed his protective mask during the game and went on to score 16 points. Of those, 11 came in the fourth quarter, including two free throws to give the Celtics the lead in the final seconds.

Last year, the Celtics were the No. 1 seed in the East, bowing out to the Cavs in five games. But with a reshaped roster — even without Hayward — and the best record in the league, Boston is a contender to reach the NBA Finals.

Curry also added: “They’re playing the best right now in the East. And obviously, until they beat Cleveland, who has done it three years in a row — so we’ll see. But I hear the weather is great here in June, so we’ll see.”

2. The Cavaliers have work to do

In Cleveland, it’s been a sluggish start for the NBA Finals runners-up.

The Cavs have had rough patches before. But for a team that is aiming for its fourth straight NBA Finals appearance, the results so far this season have been troubling.

Cleveland is one of the worst defensive teams in the league, wading near the bottom statistically in opponent points per game and opponent field goal percentage. Another factor — though this isn’t new for a team led by 32-year-old LeBron James — may be age.

Entering the NBA season, the Cavaliers average roster age was 30, the oldest in the league. In Miami and now in Cleveland, aging stars joined James — who is aiming to reach the NBA Finals for the eighth consecutive time — in the quest for championships.

There also are injuries. Isaiah Thomas, who was shut down in May because of a hip injury, hasn’t seen any playing time since he wore a Celtics’ jersey. He possibly could return to the court in January. Tristan Thompson (left calf strain) is targeting a return in December. Derrick Rose (ankle) and Iman Shumpert (knee) also are dealing with injury.

As it currently stands, their star in James isn’t getting a lot of rest. He leads the league in minutes per game.

The Philadelphia 76ers are an entertaining team — when they’re healthy. That’s a big qualifier, because that hasn’t happened recently.

But with Joel Embiid and Ben Simmons on the court, the 76ers are electric. Embiid had one of the stat lines of the season with 46 points, 15 rebounds, seven assists and seven blocked shots in Wednesday’s win against the Los Angeles Lakers.

He’s entertaining off the court, too, with a strong social media game. After the game against Los Angeles, Embiid posted what appears to be a subtle troll at LaVar Ball, father of Lakers’ rookie Lonzo Ball, whom Embiid has feuded with in the past. The younger Ball is seen falling in the photo, while the location is tagged as “Lavar, Fars, Iran.”

Simmons, the early favorite for rookie of the year in a deep class, is averaging 18 points, nine rebounds and eight assists per game.

But there is one current cause for concern. Rookie Markelle Fultz is out with soreness and scapular muscle imbalance in his right shoulder. And their young stars currently on the floor previously have missed time as well. Simmons is a rookie this season because he missed all of last season recovering from surgery to repair a fractured right foot. Embiid has a more exhaustive injury history since joining the league, missing his first two seasons, undergoing surgeries on his right foot. He played in just 31 games last season before he underwent surgery on his left knee.

4. Checking in on the West

Efforts were made to try to match the Warriors’ firepower in the West during the off-season, as the Rockets, Thunder and Timberwolves worked to stack their teams by acquiring the likes of Chris Paul (Houston), Carmelo Anthony and Paul George (Oklahoma City) and Jimmy Butler (Minnesota). So far the results are mixed.

This year’s MVP favorite plays in Houston. James Harden, the NBA leader with 31.6 points per game, has led the shot-happy Rockets to the top of the West standings with the Warriors. Paul, who missed 14 games with a knee, injury is back.

There’s reason to feel hope in Minnesota, where the Timberwolves haven’t made the playoffs in 13 years. With the current core of Butler, Karl-Anthony Towns and Andrew Wiggins, they look poised to end that drought, currently tied with the Spurs for the third-best record in the West.

The Thunder, meanwhile, have sputtered out of the gate. On Friday, they blew a 23-point lead against the Spurs, falling to 7-8 on the season.

But while these teams are intriguing for different reasons, does any of it matter when dealing with a super team of Curry, Kevin Durant, Klay Thompson and Draymond Green? No matter who the challenger is, that team has to be clicking on all cylinders to dethrone Golden State in a seven-game series. That’s a big ask.