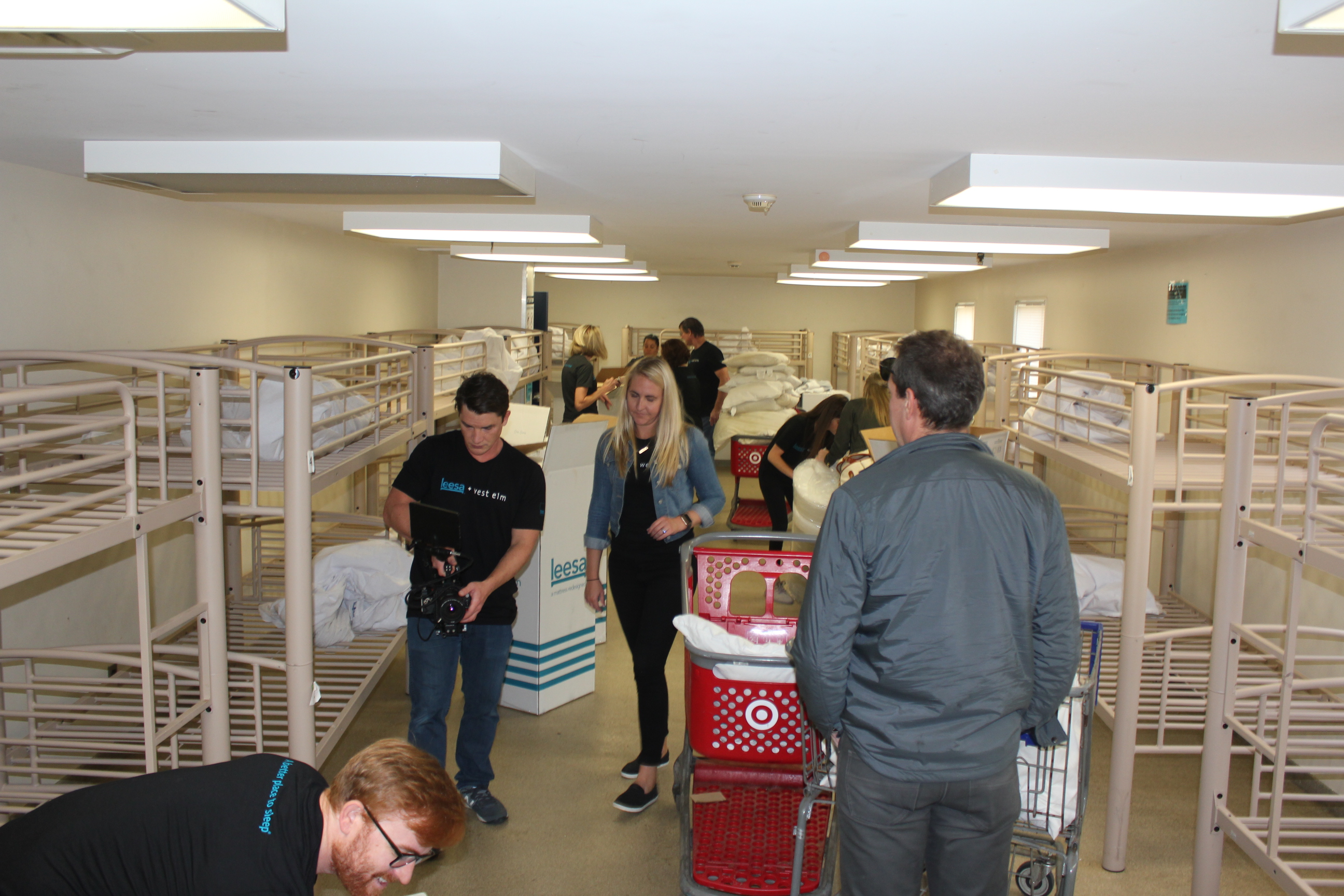 It’s part of the company’s One-Ten program–for every 10 mattresses purchased, Leesa donates one to someone in need.

In this case, the business replaced all of the mattresses in the Salvation Army’s H.O.P.E. Village community, a community for single women and women with children, as well as their Hope Center, a homeless men’s emergency shelter on 19th Street in Norfolk.

So far, Leesa has donated over 22,000 mattresses to non-profits serving people who seek refuge from homelessness, human trafficking and domestic abuse.

“The unboxing event that took place today will make a major impact on the quality of services The Salvation Army is able to deliver to the people in the Hampton Roads community who seek shelter during the holiday season – and all year long,” a representative for the Salvation Army said.