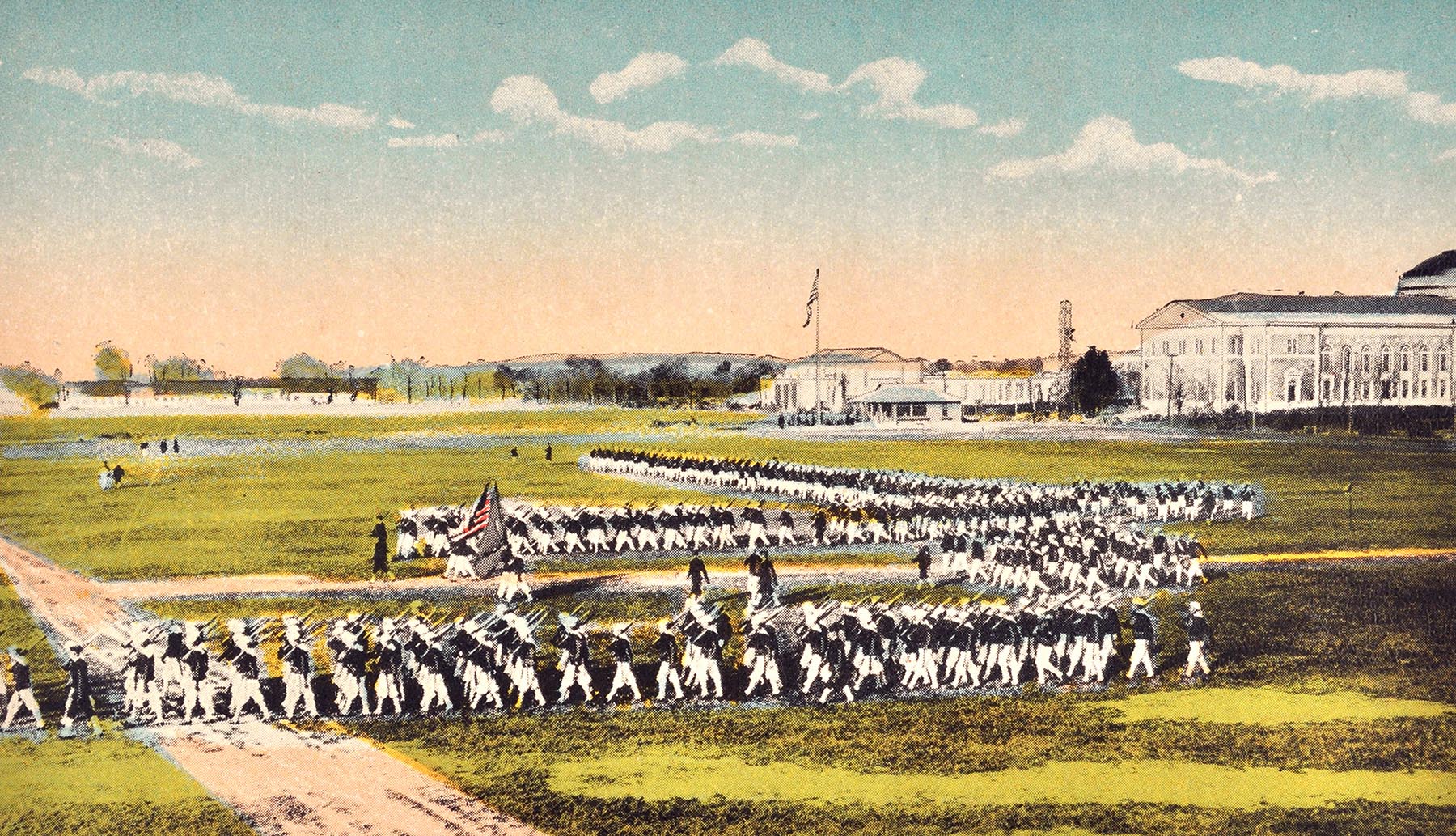 HAMPTON, Va. – As Naval Station Norfolk celebrates 100 years, the Hampton History Museum will honor the base during its lecture series in December.

Clayton Farrington, editor and historian at the Hampton Roads Naval Museum, will lead the Port Hampton Lector Series on the topic of Naval Station Norfolk on Monday, Dec. 4, from 7 p.m. to 8 p.m.

The lecture will focus on a variety of subjects and moments that helped define one of the largest naval base in the world, since its opening and construction in 1917.

Farrington has spent many years learning from and interacting with America’s military past.  He currently coordinates assignments and composes the Hampton Roads Naval Museum’s quarterly publication, The Daybook, and serves as the museum’s military historian.

Farrington also earned his Master of Arts in History form George Mason University, as well as a Master of Science in strategic intelligence from the National Security University.

Admission to the museum is free for members and is $5.00 for non-member.