NORFOLK, Va. - One person has been taken into custody on suspicion of starting a fire in the 500 block of Birmingham Avenue Monday.

Donald William Stricker III has been charged with the burning of an occupied dwelling.

The call came in Monday at 3:18 p.m. When crews arrived at the scene, they found fire coming from the side of the house and in the attic.  Firefighters were evacuated from the house at 3:30 p.m. as the roof was starting to collapse.

Defensive operations were then started to knock the fire down.

The fire was declared under control at 4:45 p.m.

There were no reported injuries. Two adults and three children have been displaced. 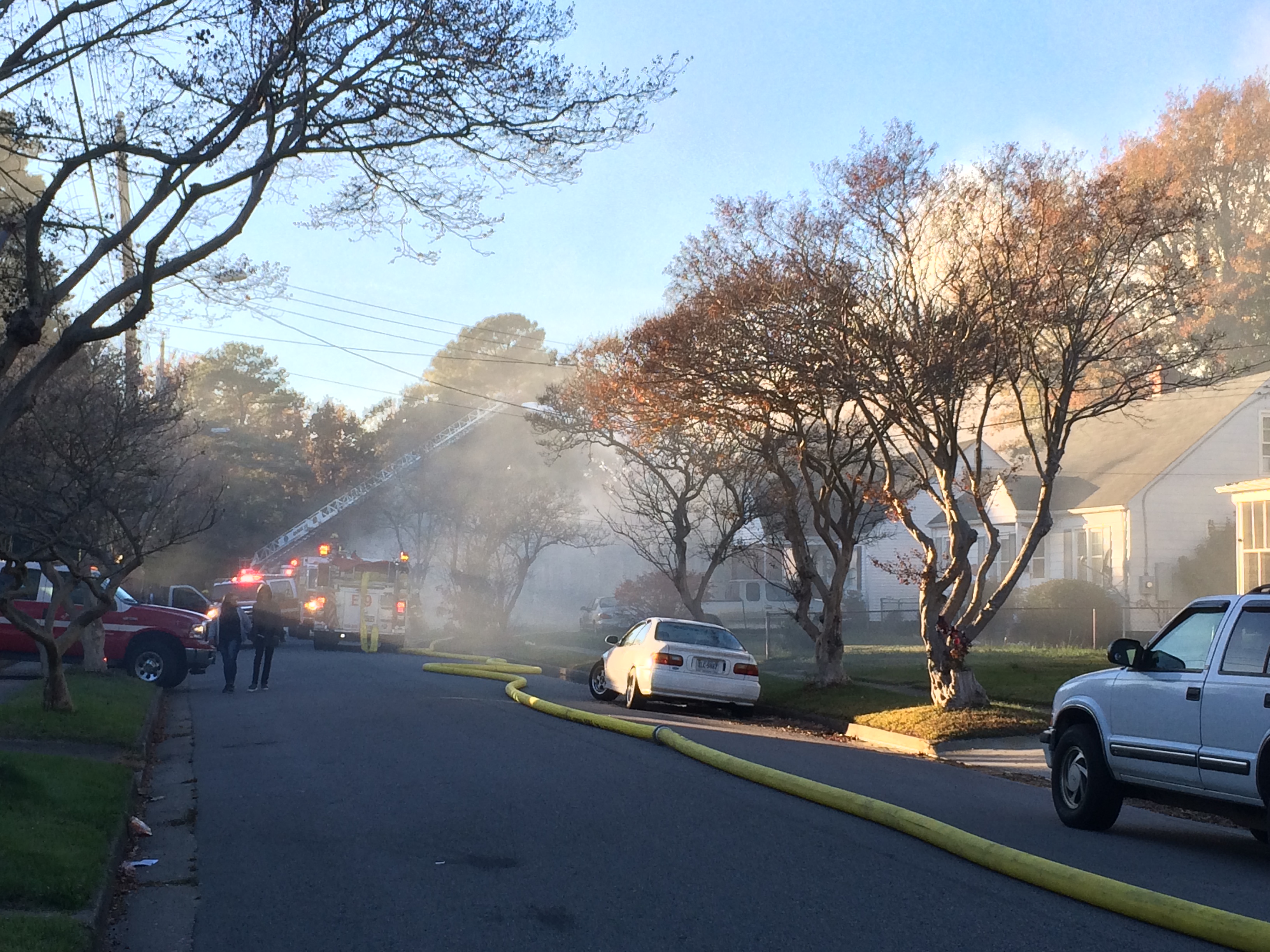