How much does a royal wedding cost? 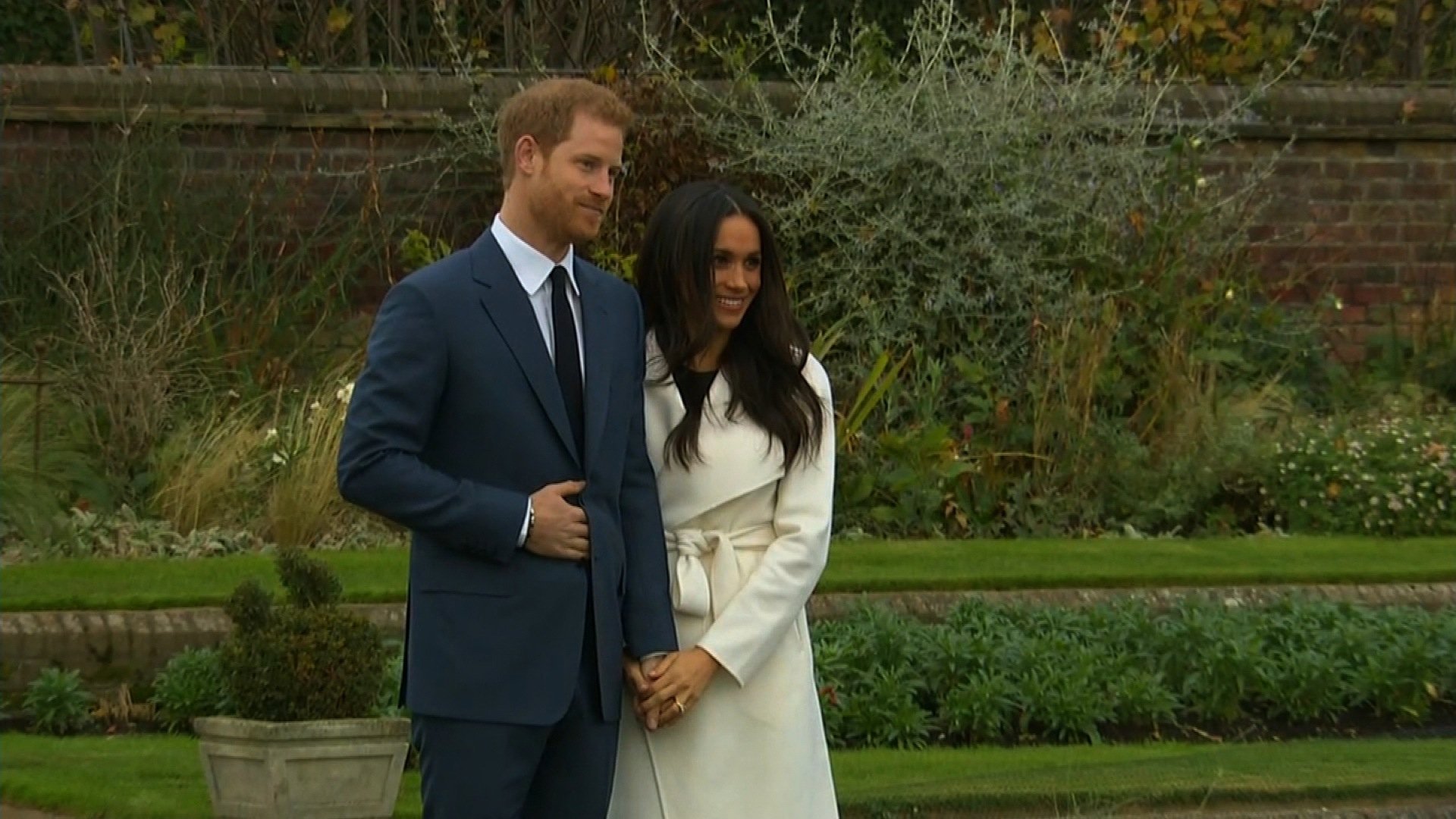 The venue, guest list and exact date have not been revealed, but one thing is certain: Prince Harry and Meghan Markle’s wedding will be expensive.

Aimee Dunne, a London-based wedding planner who specializes in luxury weddings, said that even conservative estimates for a modern royal wedding would start well into six figures.

Costs skyrocket into the millions when security is taken into consideration.

Here’s a look at the money behind a royal wedding:

Harry’s father, Prince Charles, is likely to pick up most of the bill for the Spring 2018 wedding and reception, even if custom dictates otherwise.

“Traditionally the cost of the wedding falls on the wife’s family, but surely this won’t be the case here,” said Kate Williams, a historian and royal expert.

The wedding of Harry’s brother, William and his wife, Catherine, provides some precedent.

In that case, Charles paid most costs. But Williams said that Catherine’s family also contributed “quite heavily.”

“We will have to see what Meghan’s family decides to do,” Williams said.

The couple can dodge a major venue rental bill by using a property owned by Queen Elizabeth II and her family (there’s no shortage of options.)

William and Catherine had two receptions in the Buckingham Palace: a traditional lunch for over 600 guests, which was hosted by the Queen and included dignitaries and officials.

Markle’s wedding dress is likely to be a bespoke piece by a prestigious designer, and the price tag will reflect that.

Catherine’s family reportedly paid for a custom Alexander McQueen wedding dress for her big day. The cost of the dress has never been officially confirmed.

This is the big one.

An estimated 5,000 police guarded the public during festivities for William and Catherine, and there were reports of a dispute between London and Britain’s home office over who should pay.

The final bill remains unknown, but the government provided the police with a special £3.6 million ($4.8 million) grant that was used to cover overtime pay for officers.

If Harry and Megan also decide to have their wedding in central London, the costs are expected to be substantial.

“Of course the situation has changed since the previous royal wedding, so the security requirements will be much stricter,” Williams said, referencing a series of recent terror attacks in the city.

Harry’s distance from the British throne (he’s fifth in line) means he might have more choice than William in terms of location.

Cost to the economy

Brits got an extra day off when William and Catherine were married. Charles’ wedding to Diana was also declared a special holiday, as was the wedding of his younger sister Princess Anne.

The national party comes with a cost: The Centre for Economics and Business Research says that each holiday reduces economic production by £2.3 billion ($3 billion).

Some argue that increased tourism from abroad would help offset the cost of a royal wedding, but the Office for National Statistic found a little evidence of the phenomenon in 2011.