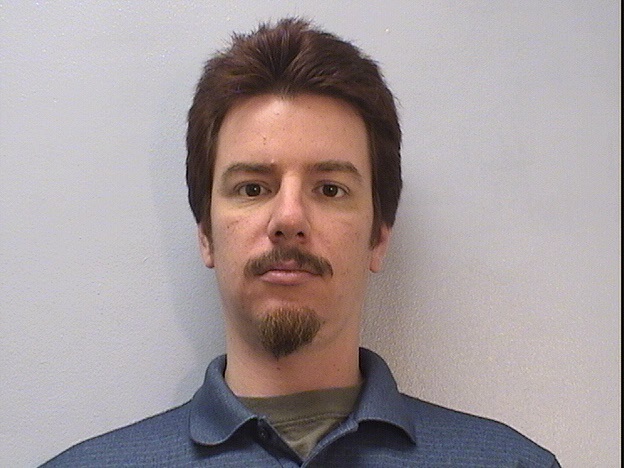 NORFOLK, Va. – Police have arrested and charged the second suspect in connection to a burglary at the B’Nai Israel Synagogue that happened on November 14.

Timothy Evans, 35, turned himself in to police and was charged with one count of petit larceny and one count of trespassing.

On November 20, Morghan Rogers, 29, of Portsmouth, turned herself in to police and was charged with one count each of petit larceny and trespassing.

Around 10:45 p.m. on November 14, a man and a woman broke into the synagogue at 450 Spotswood Avenue in Norfolk and vandalized and stole things. Police said they left the synagogue around 12:30 a.m.