SUFFOLK, Va. - Suffolk Police arrested a woman Tuesday in connection to a fatal hit and run that happened in September.

Cory Ann Jones, 25, was charged in connection with the hit and run.

Now the victim's family is speaking out.

"When they were telling me I just kept saying, 'no, it ain’t true,'" recalls Alton Parham, one of Hope's two children.

Parham tells News 3 his mother also had five grandchildren she left behind and they're paying tribute to her in their Christmas decorations.

The Christmas tree is covered in purple ornaments (Hope's favorite color) and ornaments that feature her picture.

If she was going through anything, or whatever, you would never know because she was always happy," he said. "She always had that positive energy."

As for Jones, Parham says the thought someone could cause the crash that killed his mother and drive away is unbearable.

"I wish nothing bad on nobody but whatever she gets, she deserves," he said.

Jones is currently being held without bond at Western Tidewater Regional Jail and declined an interview with News 3. 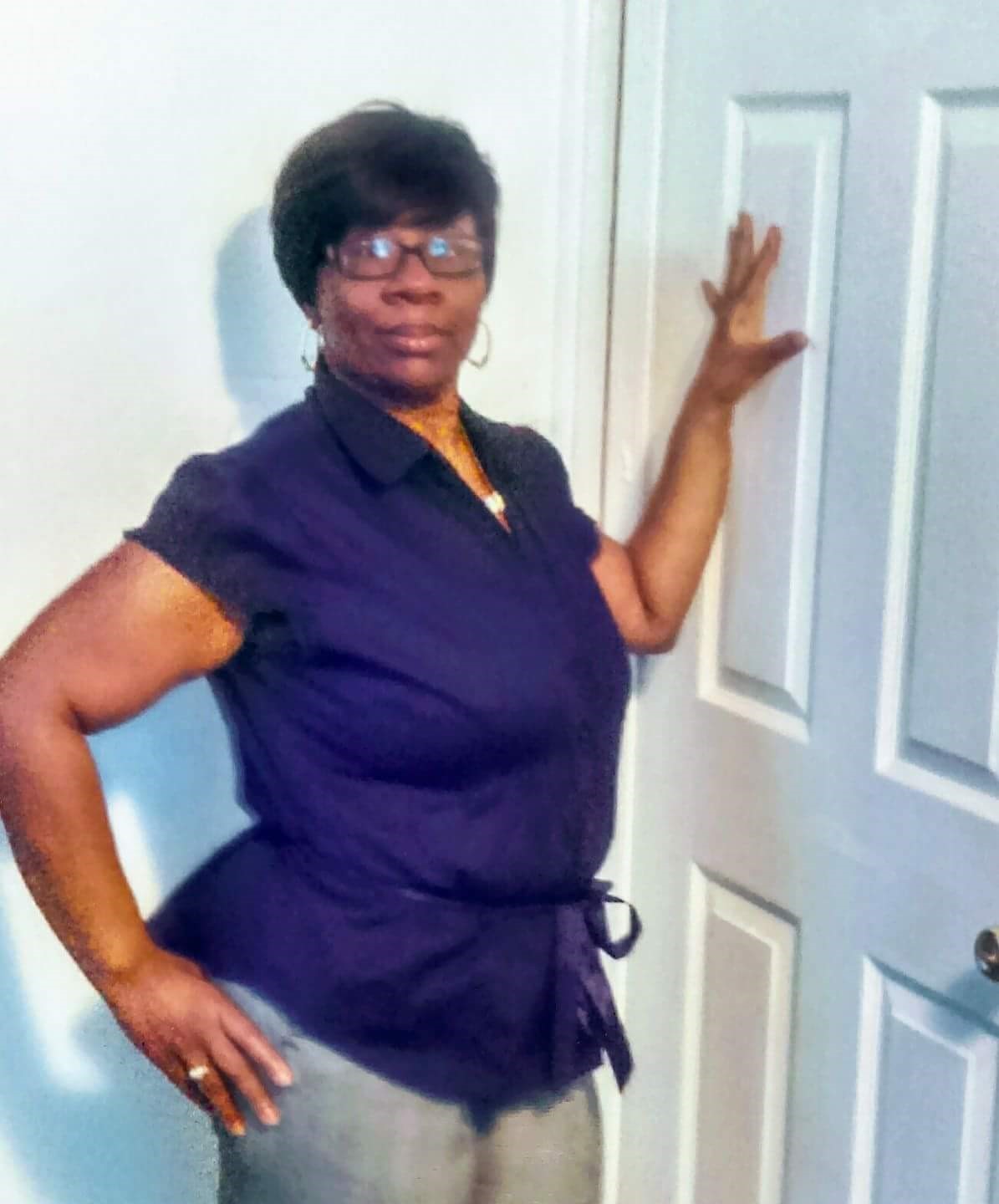