Police say they have used modern technology and the help of a lab to develop a sketch of a person of interest in the May 1986 homicide of 22-year-old Roberta Walls. 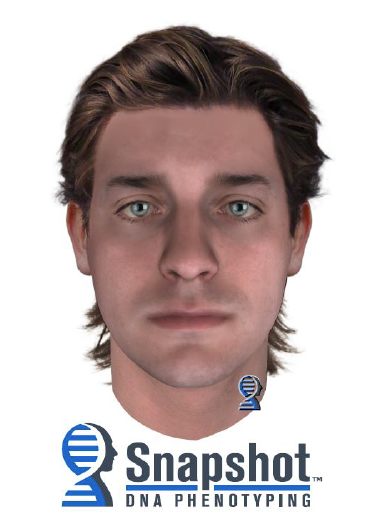 Walls' body was found in the field behind Old Donation Elementary School with obvious signs of trauma from a violent assault.

Investigators say Roberta had last been seen alive the night before at Bayside Public Library across from the location where her body was found.

According to the Crime Solvers file on her case, Roberta was known to frequent the Aragona area of Virginia Beach and the Ocean View area of Norfolk.

Investigators sent DNA from the scene to a lab where the sketches were developed. The sketches show the person of interest at two possible ages -- 25 and 55.

Investigators are hopeful this new lead will eventually help them solve the case.

Anyone who may recognize the man in the sketch is asked to call police.