A child abuse scandal that has rocked China took a shocking turn Tuesday, as police accused two parents for fabricating tales of their children being drugged and molested at a Beijing kindergarten.

A police statement claimed that one father coaxed his child into saying they’d been given pills and that one mother, who’d told reporters her daughter was inspected by naked strange men, had made up her story and was ready to clarify her words and apologize to the public.

The police did not say why the parents lied.

Doctors and experts examined the alleged victims and found no indication of molestation, the police said. Police claimed to have recovered 113 hours of surveillance camera footage from the RYB Xintiandi kindergarten and found no evidence of child abuse.

Hard drives in which videos had been stored were damaged because a control room employee “often forcibly turned them off after school hours” to keep the noise level down, the police said in the statement.

Police had previously detained a 22-year-old female teacher for her alleged role in the reported child abuse. She was said to have poked children who refused to take a nap with sewing needles as “punishment,” according to the latest statement. Chinese police usually withhold the full names of suspects. They gave her surname as Liu.

Police said they had also detained another woman for “rumor mongering,” accusing her of posting fabricated information online about the involvement of military personnel in the incident, which prompted an unusual denial from the country’s defense ministry.

RYB Education, the Beijing-based and New York-listed company that runs the kindergarten, apologized again to the children and to the public in a statement released Wednesday, expressing “sadness” and “shame.” The company stressed its policy of “zero-tolerance” regarding child abuse and vowed to take concrete action to earn the public’s forgiveness.

“If children were harmed in our facility, we will not evade responsibility,” it said. “We will correct our mistakes, shoulder our responsibility and bear the legal consequences.”

Over the weekend, the company said it fired both the detained teacher and the head of the kindergarten, promising to provide psychological counseling to the victims, upgrade safety measures in its facilities and set up an independent supervision system.

CNN’s repeated phone calls to the company went unanswered Wednesday and attempts to reach the parents were unsuccessful.

Amid city-wide kindergarten safety checks, Beijing’s education authority has also announced a plan to hire an inspector at every kindergarten.

But the latest developments don’t appear to have quelled intense nationwide debates about the incident. It has sparked public outrage, parental soul-searching, government pledges and widespread online censorship.

In a video posted on Weibo, China’s equivalent of Twitter, the mother who police now say was lying, said at least eight parents told the authorities that their young children had fallen victim to abuse and molestation while attending the school.

The video was viewed millions of times before being deleted from Weibo.

The unidentified mother told reporters last week that her 3-year-old daughter said she was injected with a brown liquid by a teacher and made to strip along with other children before being “examined” by a naked adult male stranger.

She said she and other parents allegedly found multiple needle marks on their children’s bodies, adding that the kindergarten and the police had not allowed them to review videos from the school’s surveillance cameras.

“My child said the teacher told them it was a secret and they were not supposed to tell anyone else, including parents,” the mother said. “She now bursts into screaming at night, saying, ‘I’m not sick, why do I have to get a shot?'”

RYB Education, whose share price plummeted on the New York Stock Exchange last week, had its stock price rebound in Tuesday’s trading and closed up more than 23%. The company told investors last Friday that it would buy back shares worth up to $50 million.

The company and its franchises operate in approximately 300 Chinese cities and run about 1,300 daycare centers and 500 kindergartens around the country.

When CNN tried to visit the RYB Xintiandi kindergarten last Friday, it was relatively quiet around the campus with some parents and onlookers gathering outside the gate where a corporate statement was posted.

One grandfather, who had just picked up his granddaughter but declined to be named, told CNN that the 4-year-old mentioned her classmates being forced to take white pills for disobedience and everyone was told to keep it a secret.

Another resident of the neighborhood who gave his surname as Liu said the kindergarten is the best in the area and costs as much as 5,000 yuan ($750) a month for bilingual class students. He said he was furious at the news, but believes those were isolated cases.

Past incidents involving RYB kindergartens included two cases in northeastern China, where four teachers were each sentenced to more than two years in prison for abusing 17 children.

Amid an unrelenting outcry by the public over the scandal, Chinese government censors appear to have moved to contain the fallout. Many users have complained that their posts on the subject have disappeared from social media. The comment section for many online news reports on this story are disabled.

Zhang Quanling, a former anchor at state broadcaster CCTV with more than 11 million followers on Weibo, echoed the sentiment of many when she re-posted the police statement Tuesday night along with a sarcastic note.

“The stock price for the surveillance equipment maker should take a dive,” she wrote. “What brand is it?”

Her post attracted hundreds of comments before it was removed.

Across Chinese cyberspace, parents of young children have started sharing tips on detection and prevention of child abuse and molestation — some directly copied from school literature in the United States.

Earlier this month, videos of teachers at a Shanghai kindergarten physically attacking kids and force-feeding them what appeared to be mustard went viral. Shanghai police quickly detained several employees at the facility, while the agency involved had to apologize to the parents and to the public.

Critics have argued for many years that China’s laws are too vague and lax on child abuse and sexual molestation cases.

Media in China have documented a rising number of incidents of abuse at childcare facilities, often in small cities and towns. In a lengthy investigative piece published last year, the state-run Xinhua news agency said 968 cases of sexual abuse against children were recorded nationwide between 2013 and 2015, involving at least 1,790 children, with many remaining unreported. 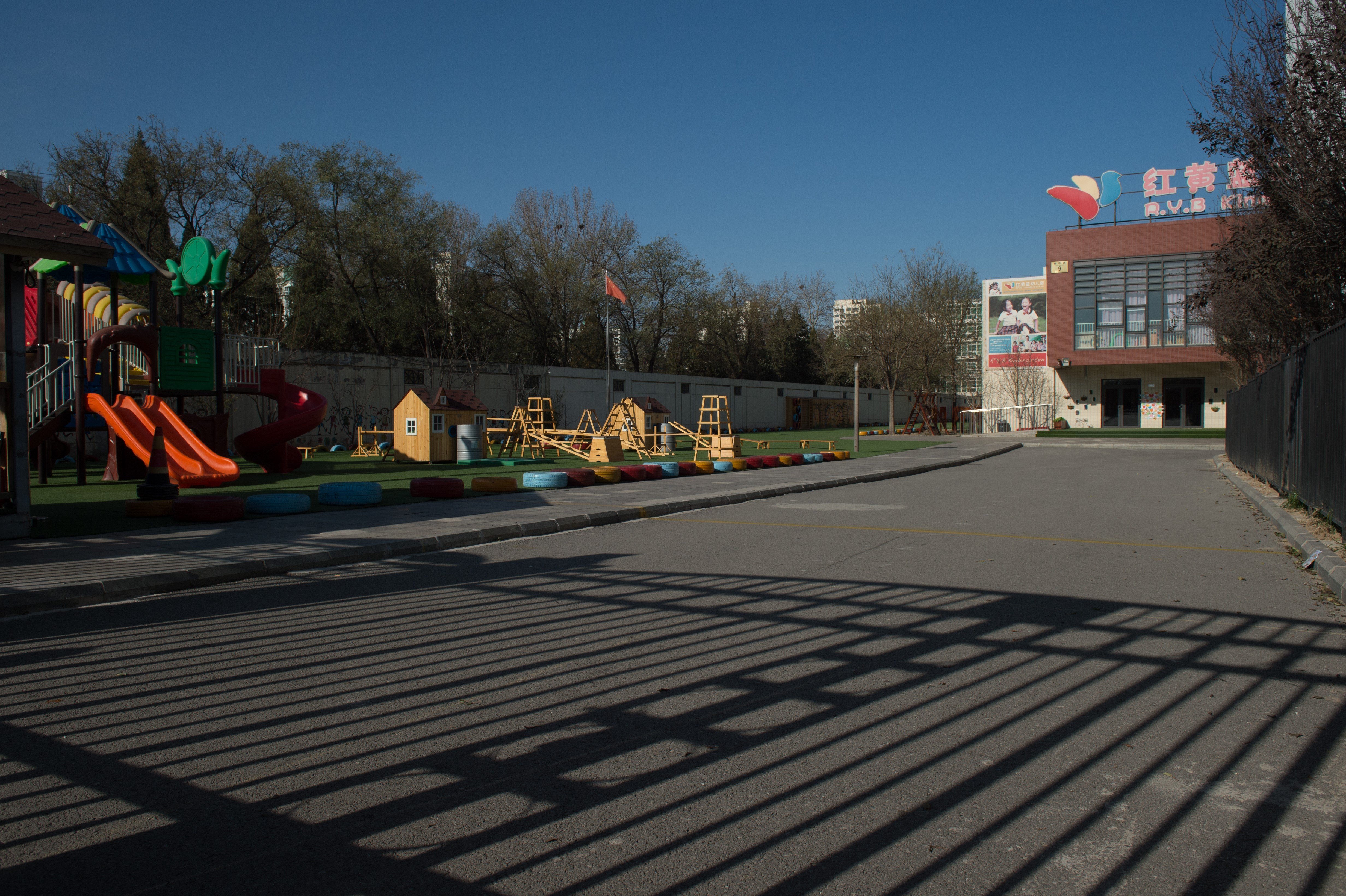