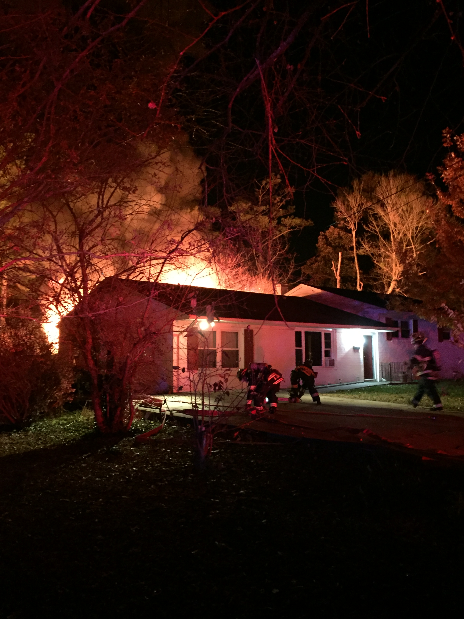 WILLIAMSBURG, Va. – Police in Williamsburg determined that a house fire Friday morning was an act of arson.

Officials say that 45-year-old Dennis Wade Tooley was charged with the crime after investigators determined around 12:30 p.m. this afternoon that he was involved.

The fire originally happened around 2:30 a.m. Friday in the 200 block of Thomas Nelson Lane.

Tooley is being held at the Virginia Peninsula Regional Jail, and is facing prosecution for two fires started at the same residence on November 1, 2016 and July 10, 2017.