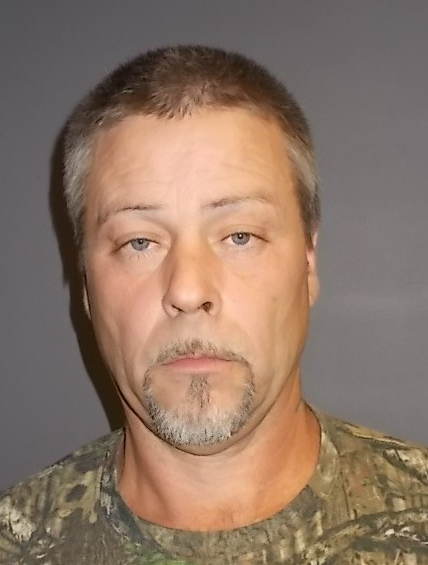 CURRITUCK COUNTY, N.C. – An investigation regarding a domestic dispute ended in three people being arrested for recent breaking and enterings in Currituck County.

On November 14 around 11:30 p.m., deputies arrived at a home in the 100 block of Bass Terrace in Walnut Island in reference to a domestic dispute.

The deputies arrested Clarence Miller, who was charged with assault on a female, possession of a weapon by a felon, battery of an unborn child. He also had outstanding warrants from Guilford County.

Deputies spoke with Miller about recent breaking and enterings in the county. The next morning, a search warrant was issued at the resident, along with a storage unit based on information deputies and detectives received.

Stolen items were found at both locations, resulting in the solving of 7 breaking and enterings.

Nine guns and assorted jewelry were found at both locations. Construction materials and equipment were found at the home on Bass Terrace.

Lisa Kline was charged with possessing stolen goods, breaking or entering (non-forced entry), larceny after breaking and entering and larceny of a firearm.

Deaenara Bowman was charged with breaking or entering (forced entry), larceny after breaking and entering and two counts of possessing stolen goods.