CHESAPEAKE, Va. – Bobby Huntley II received his first video camera as a child growing up in Virginia Beach during the 1990s. Now, with all those years of practice, he will return to Hampton Roads to see his work on the silver screen.

The filmmaker will screen his critically-acclaimed first feature-length film, “La Vie Magnifique de Charlie,” at the Cinema Cafe at Greenbrier Mall in Chesapeake on Sunday, December 10 at 5 p.m.

“La Vie Magnifique de Charlie” – English translation: “The Magnificent Life of Charlie” – hopes to widen the narrow scope of how black women are portrayed in media by celebrating #BlackGirlMagic in its many forms. The dramedy explores how the quirky and free-spirited Charlie goes through the grieving process after the death of her sister. Huntley wrote the film with cowriter Nikki Wade.

Mental health, sickle cell anemia and female sexual empowerment are some of the themes and topics addressed in the film.

“When we filmed the movie, we had no budget, but as a collective of artists we wanted to come together to create something unique, and vibrant, and timeless,” Huntley said.

The film’s aesthetic draws upon influences such as the 2001 French film “Amelie” as well as the films of Spike Lee and the music of Prince and Madonna.

“This is a full-circle moment in my journey,” said Huntley. “It was here that I was inspired and my filmmaking dreams began. It’s always great to be home, but this visit has special meaning.”

Tickets to the screening are $10, and the event will be hosted by media personality Levita Jones. 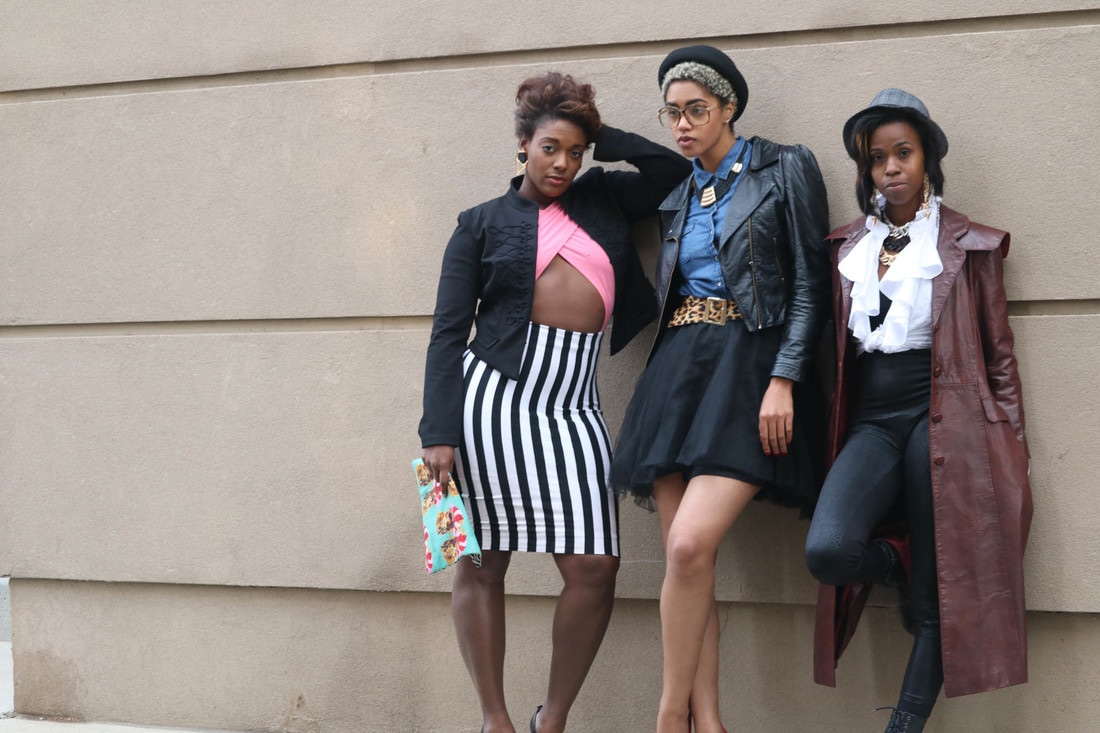