NORFOLK, Va. - U.S. Marshals and the Norfolk Police Department apprehended a wanted fugitive in the area of W. 43rd Street and Killam Avenue after a 12 hour standoff.

Officials say the fugitive was found in the attic, hiding underneath insulation shortly after 2 a.m.

Several other occupants of the home were detained, including one person who tried to run away.

The suspect will have an appearance in U.S. District Court tomorrow in Norfolk 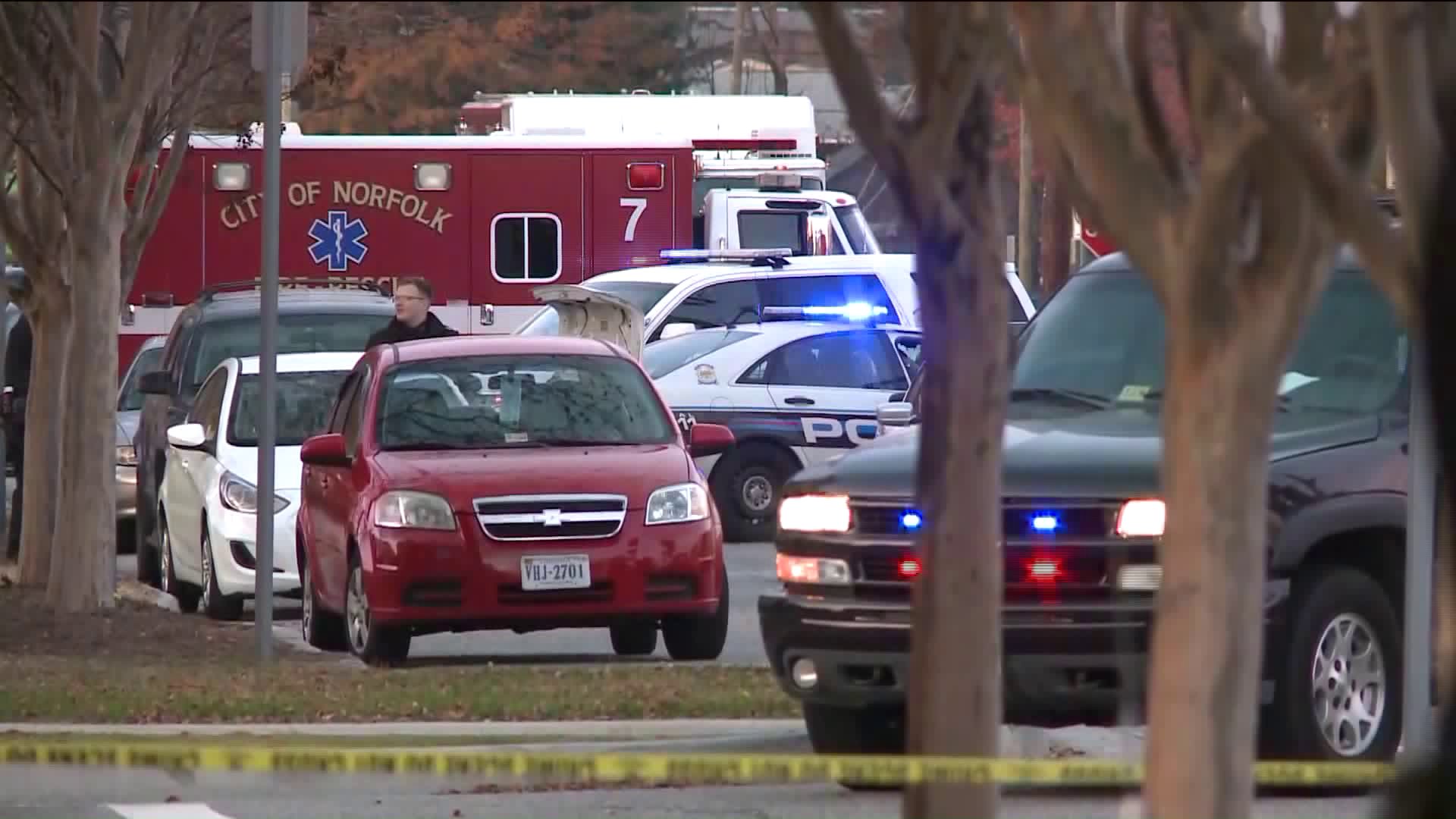