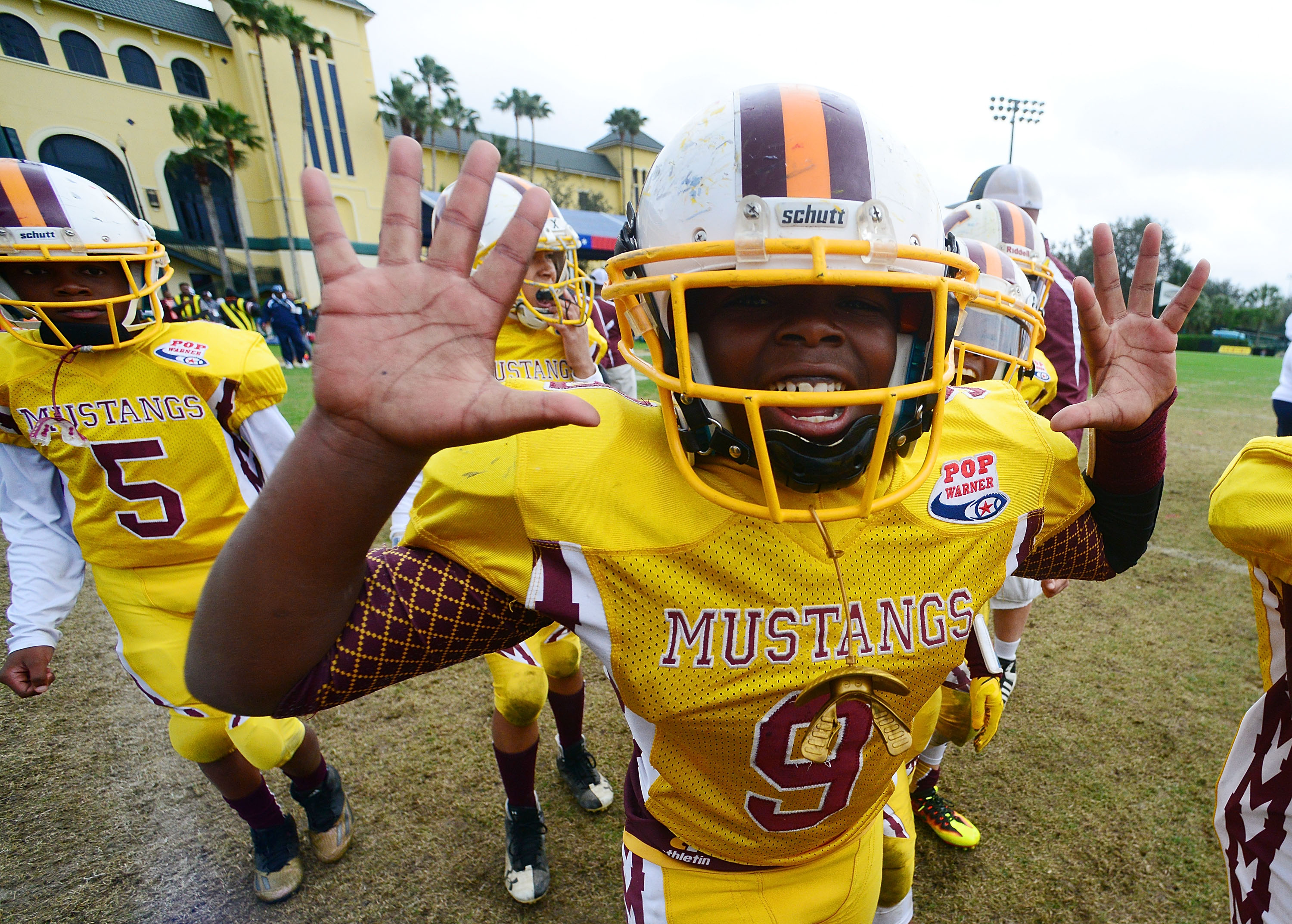 The Mustangs could not fend off the Palmetto Raiders in this year’s Pop Warner National Championship, falling 20-14 in the Super Bowl.

The Mustangs have won four Pop Warner National Championships since starting its youth team in 2001.