Charges dismissed in case of Norfolk man accused of killing one, injuring five others 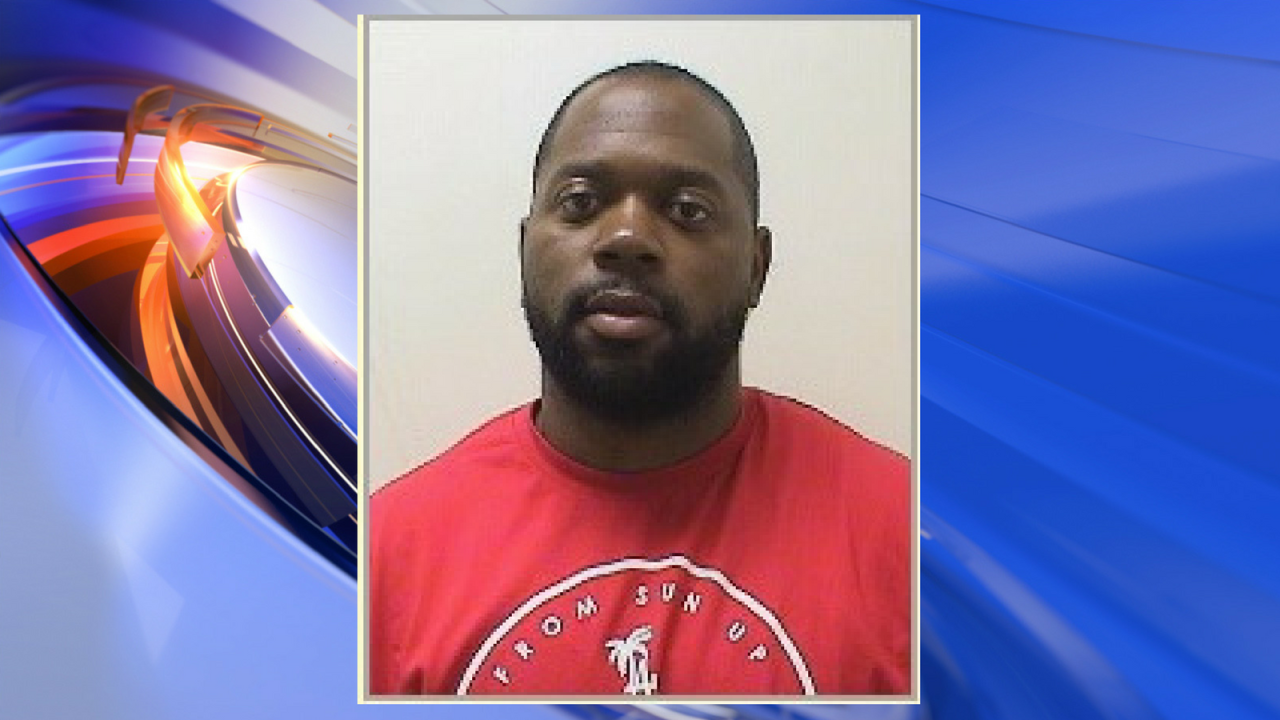 NORFOLK, Va. – A Norfolk man charged with killing a man and injuring five others was originally appeared in court in 2017.

Demetrius A. McGregor, 32 (Photo courtesy of the Norfolk Police Department)

Police previously believed Demetrius McGregor, 32, killed one person and injured five others at a house party on Azalea Garden Road in late July.

Around the same time, police said three other gunshot victims  walked in to separate hospitals.

McGregor was originally charged with second-degree murder and use of a firearm in the commission of a felony. As of March, 2019 all of his charges connected with this incident were nolle prossed.

One dead, five hurt in shooting at Norfolk house party