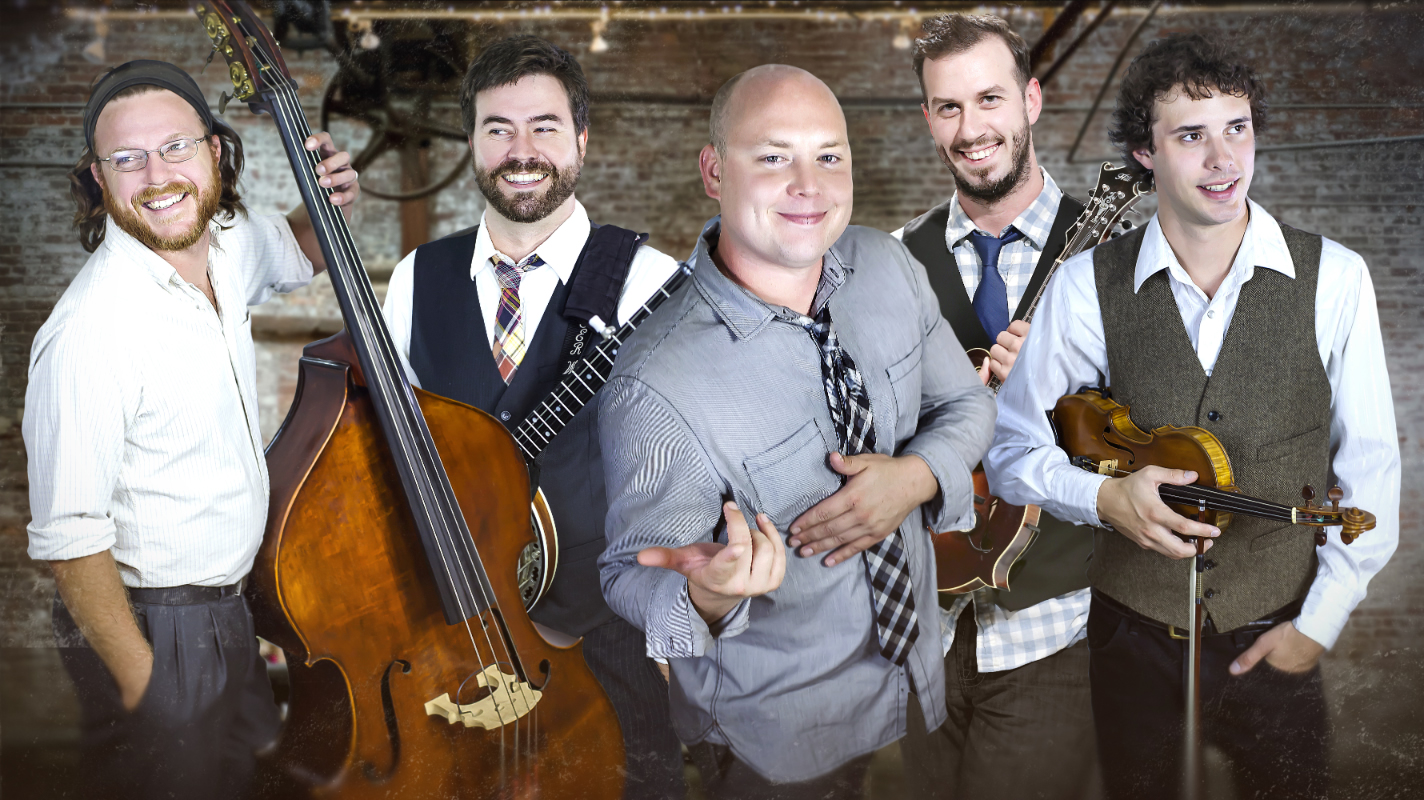 HAMPTON, Va. – Are you a fan of bluegrass, beer or both?

The Coastal Virginia Bluegrass and Brew Festival will hit Hampton on January 26-28. The festival curated by the American Theatre will showcase three innovative bluegrass acts: The Whiskey Rebellion, Sgt. Pepper’s Lonely Bluegrass Band and The Crooked Road On Tour.

“Bluegrass and brews go hand in hand,” said Hampton Arts Artistic Director Richard M. Parison, Jr. “As we explore unique ways to celebrate Hampton Arts’ 30th anniversary, it’s a natural fit to combine music with our growing craft brewery industry for this inaugural event. Each band delivers a unique sound drawn, in part, from our region’s musical roots. The master brewers also seek inspiration from our history. Coastal Virginia has long been an incubator for creative talent, whether it’s a musical jam session or cold pint. At our Bluegrass and Brew Festival, you can have both!”

Richmond-based band The Whiskey Rebellion will perform on Friday, January 26 at 8 p.m. The featured brewery for that night is the Young Veterans Brewing Company.

On Saturday, January 27 at 8 p.m., Sgt. Pepper’s Lonely Bluegrass Band (yes, they are inspired by The Beatles), will perform. Bull Island Brewing Company and The Oozlefinch Craft Brewery are the featured breweries for that night.

The Crooked Road On Tour will perform on Sunday, January 28 at 3 p.m. St. George Brewing Company will be the featured brewery that day.

The festival takes place at the American Theatre at 125 East Mellen Street in Hampton.

Tickets for individual performances are $35/$25 and may be purchased in person at The American Theatre Box Office or the Hampton Coliseum Box Office. They may also be ordered online at Ticketmaster.com or by phone at 1 (800) 745-3000.