Virginia Beach officer released from hospital after being stabbed 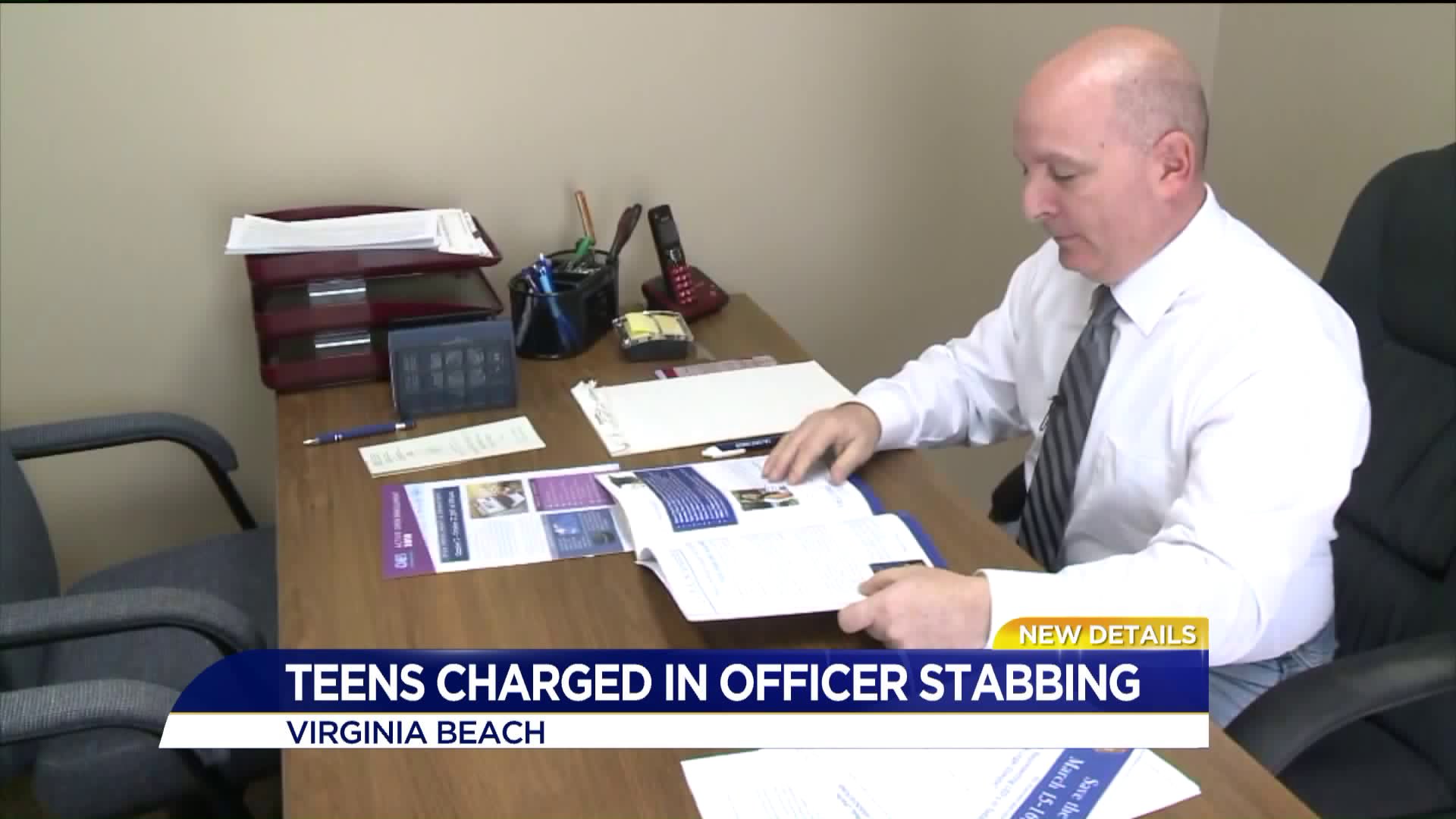 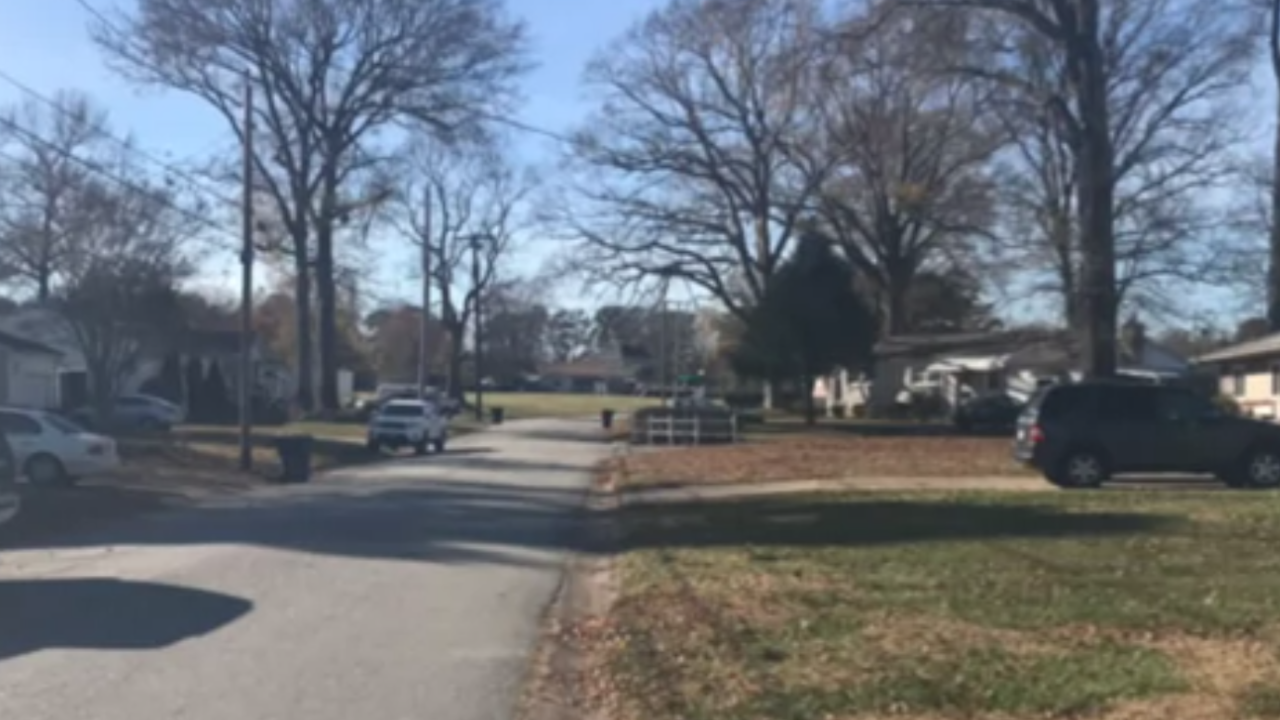 VIRGINIA BEACH, Va — A Virginia Beach Police officer has been released from the hospital after being stabbed while responding to a domestic call early Wednesday morning.

At approximately 2:47 a.m, dispatchers received a call for a domestic altercation in the 4700 block of Victory Road.  Upon arrival, Officers located a 17-year-old male in the front of the residence who became uncooperative.

While officers were attempting to detain him, the 17-year-old suspect stabbed one of the officers with a knife. Other officers on scene immediately provided first aid to the injured officer, as the juvenile suspect was placed into custody without further incident.

He has been charged with Attempted Capital Murder of a Police Officer for the stabbing. Police also determined the teen was involved in an assault and robbery that occurred earlier, approximately a half-mile away, in the 4800 block of Shore Drive. He has been additionally charged with Robbery, Malicious Assault, Use of a Firearm in the Commission of a Felony and Conspiracy to Commit Robbery.

Another 17-year-old was also charged in relation to the robbery. He has been charged with Robbery, Conspiracy and Use of a Firearm in the Commission of a Felony.

Both teens are being held in the Virginia Beach Juvenile Detention Center without bond.

"What we need to understand is that these are the the dangers that the officers are facing every day," said Brian Luciano, the president of the Virginia Beach Police Benevolent Association.

Luciano praised the other officers for their quick action to help. "The actions of his fellow officers are outstanding and should be commended," he said.

Stay with WTKR News 3 for the latest details.