SUFFOLK, Va. - Police in Suffolk are still investigating a armed robbery that happened at a local tanning spa in the city.

The robbery was on Monday, December 11, around 3 p.m. at the Sundays Blue Box Tanning Resort store located in the 6200 block of College Drive.

Police say that when they arrived on scene, a clerk at the tanning spa said that a man entered the store and pulled a knife on the clerk, then demanded money.

After the suspect took the money from the clerk, he fled the scene in an unknown direction.

Police said the man was a white, 30-year-old, with facial hair and crooked teeth. They also said that at the time of the robbery he was wearing a black hoodie, white shirt, blue jeans and sunglasses.

Police did not release how much money was taken from the business.

Anyone with information is asked to contact the Suffolk Police or Suffolk Crime Line. 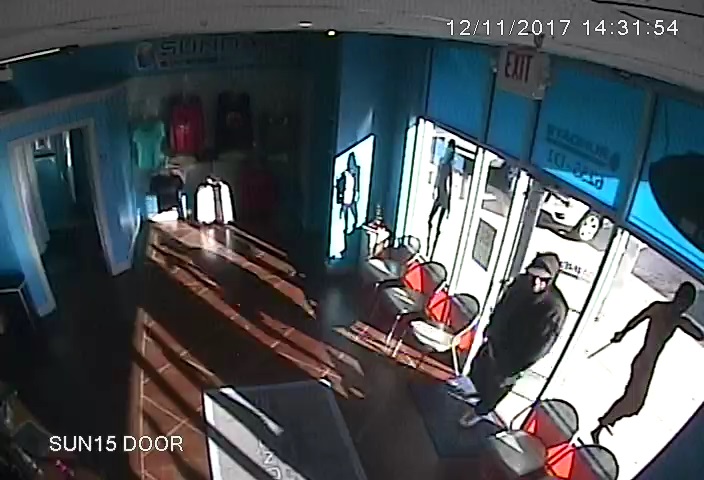