Sentencing made for three involved in Gloucester County double homicide 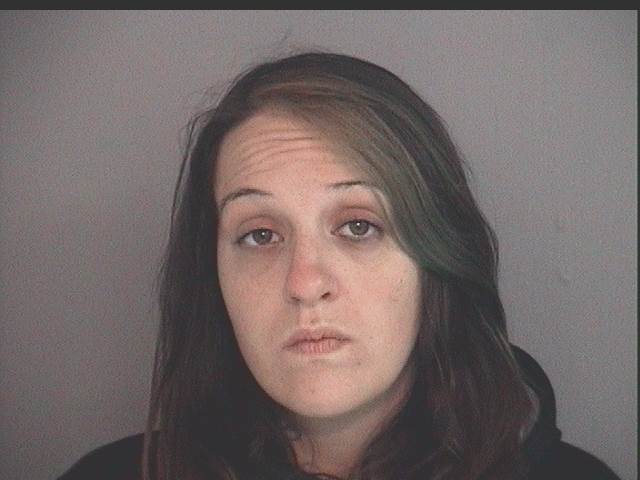 GLOUCESTER POINT, Va. – Two out of the three individuals involved in a Gloucester County double homicide were sentenced on Monday in Gloucester Circuit Court.

Amanda Epps, 22, of Hayes, Virginia was arrested on December 15 and charged with use of a firearm in commission of a felony and two counts of first degree murder.

Epps was sentenced to 20 years in prison for her two counts of first degree murder and 3 years for her charge of use of a firearm in commission of a felony, totaling to 23 years in prison.

The Gloucester County Sheriff’s Office says Kenneth Ray Miller, 39, of Hayes was also arrested and charged with two counts of first degree murder and one count of Use of a Firearm in the Commission of a Felony.

Charles Riley, 26, of Topping, Virginia was arrested on December 18 for two counts of felony accessory after the fact. Riley was sentenced on June 10, to 2 years in jail.

The Gloucester County Sheriff’s Office says they received a call on December 11 just after 10 p.m. about a shooting in the 7400 block of Bellehaven Drive. When deputies arrived, they found two women suffering from gunshot wounds to the head.

Helga Marie Frost, 27, was pronounced deceased at the scene.

Eleni Gabrielle Wright-Bonnette was found suffering from life-threatening injuries and was airlifted to a local hospital. The Gloucester County Sheriff’s Office announced Wednesday morning that she had also died as a result of her injuries.

“It was scary, because my husband and I were wondering what happened,” said a neighbor.

Court documents obtained by News 3 say video surveillance, received from the house that made the 911 call, shows a white man entering the residence. Court papers say the surveillance video reveals an argument ensuing with the two victims. The man then quickly leaves the residence then returns.

According to court documents, the man follows the two victims to a bedroom while holding them at gunpoint. Court papers say “several muzzle flashes can be seen with the suspect’s back to the camera, clearly indicating he is firing on the victims.” Court documents say the man is seen on the surveillance video leaving the residence with a safe he removed from a hallway closet.

According to court papers, “several tips were received that a Ms. Amanda Epps was with Kenneth Miller on the night of the murders.” Court documents say, “Ms. Epps admitted to driving Mr. Miller to the victim’s residence. She admitted that Mr. Miller was in possession of a gun with an intent to rob the victims of their marijuana. She recalled that Mr. Miller went into the victim’s residence and returned with a safe. Ms. Epps stated Mr. Miller then told her that he had to kill the two victims because they were about to call 911. Ms. Epps then admitted to driving Mr. Miller to a residence in Middlesex County where $17,000 was removed from said safe.”

Court documents say, “Gloucester County Sheriff’s Office received additional information that a Mr. Charley Riley supplied the firearm used in the murders and was in the vehicle at the time of the murders.”