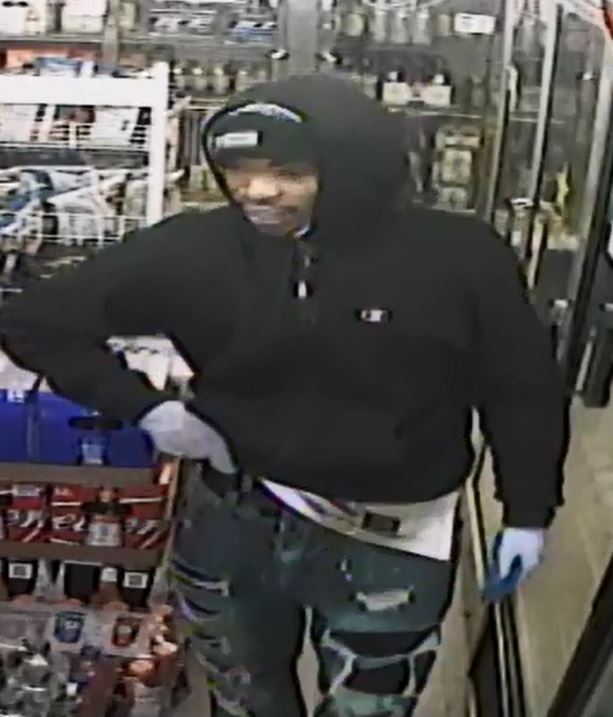 SUFFOLK, Va. –  Suffolk Police are investigating an armed robbery that happened today at the Supreme Gas Station, in the 1400 block of Holland Road.

Officials received the call for the incident just before 3:30 p.m.

Two of the suspects also had guns with them.

Once the suspects grabbed the cash, they ran out the store, jumped in a red van parked in a nearby parking lot, and took off.

They were last seen headed eastbound on Route 58.