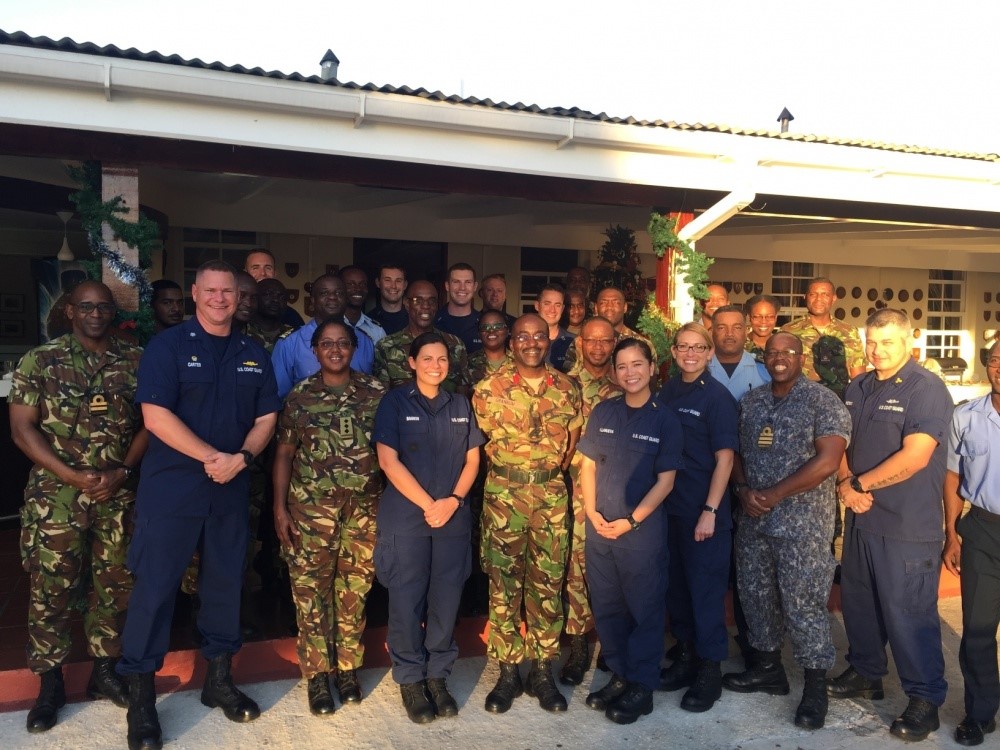 PORTSMOUTH, Va. – Members of the Coast Guard Cutter Legare returned to its homeport in Portsmouth just in time to spend Christmas with loved ones.

The ship made its return Sunday on Christmas Eve, and spending the last 45-days deployed as part of Operation Unified Resolve.

Operation Unified Resolve is a combined effort between Joint Interagency Task Force South, the Coast Guard and international partners in the Caribbean region to interdict vessels smuggling drugs and illegal migrants to the United States, according to Coast Guard officials.

Legare’s crew patrolled waters stretching from the Dominican Republic, through the the Greater and Lesser Antilles, and as far south as the Dutch Caribbean.

The Legare also helped with hurricane recovery in Puerto Rico, and trained with the Barbados Defense Force while on deployment.