As 2017 comes to a close News 3 is taking a look back at some of the stories that our viewers clicked on most.

The year was filled with breaking news, celebrity news, and heartwarming local stories among many other things.

We are honored to be part of the Hampton Roads, Eastern Shore and Northeastern North Carolina communities. Thank you for inviting us into your home – and onto your smartphones!

9. Tornado hits Virginia Beach - At least 12 homes were condemned and 32 people were displaced after a tornado touched down in Virginia Beach in April. 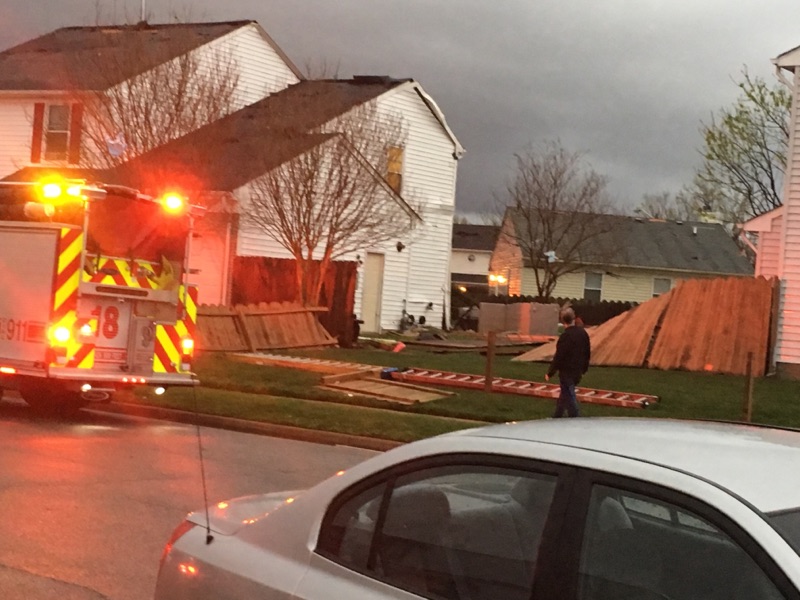 8. Navy Sailor, wife shot during OfferUp sale - A Navy Sailor and his pregnant wife were in the hospital after being shot multiple times while trying to buy a cell phone through an app used to buy and sell personal items called OfferUp.

7. Mark Wahlberg visits Naval Station Norfolk - Wahlberg made a stop at the Navy Exchange Fleet Store promoting his line of nutrition products -- Performance Inspired Nutrition, and then took a tour of the USS Gerald R. Ford.

5. 12-year-old saves her sister from abduction - A Williamsburg mom pulled over to help victims of a car crash with her two daughters in the car when the man who caused the crash got in their vehicle. Maddie Weiler managed to save herself and her sister from a possible abduction.

2. Beachgoers form human chain to rescue family - An Alabama woman and her husband started a human chain and helped rescue an entire family of nine caught in a riptide off the coast of Florida.

1. Virginia man brings 300,000 pennies to DMV - Nick Stafford said he wheeled the pennies into the office to prove and point and get back at state government.