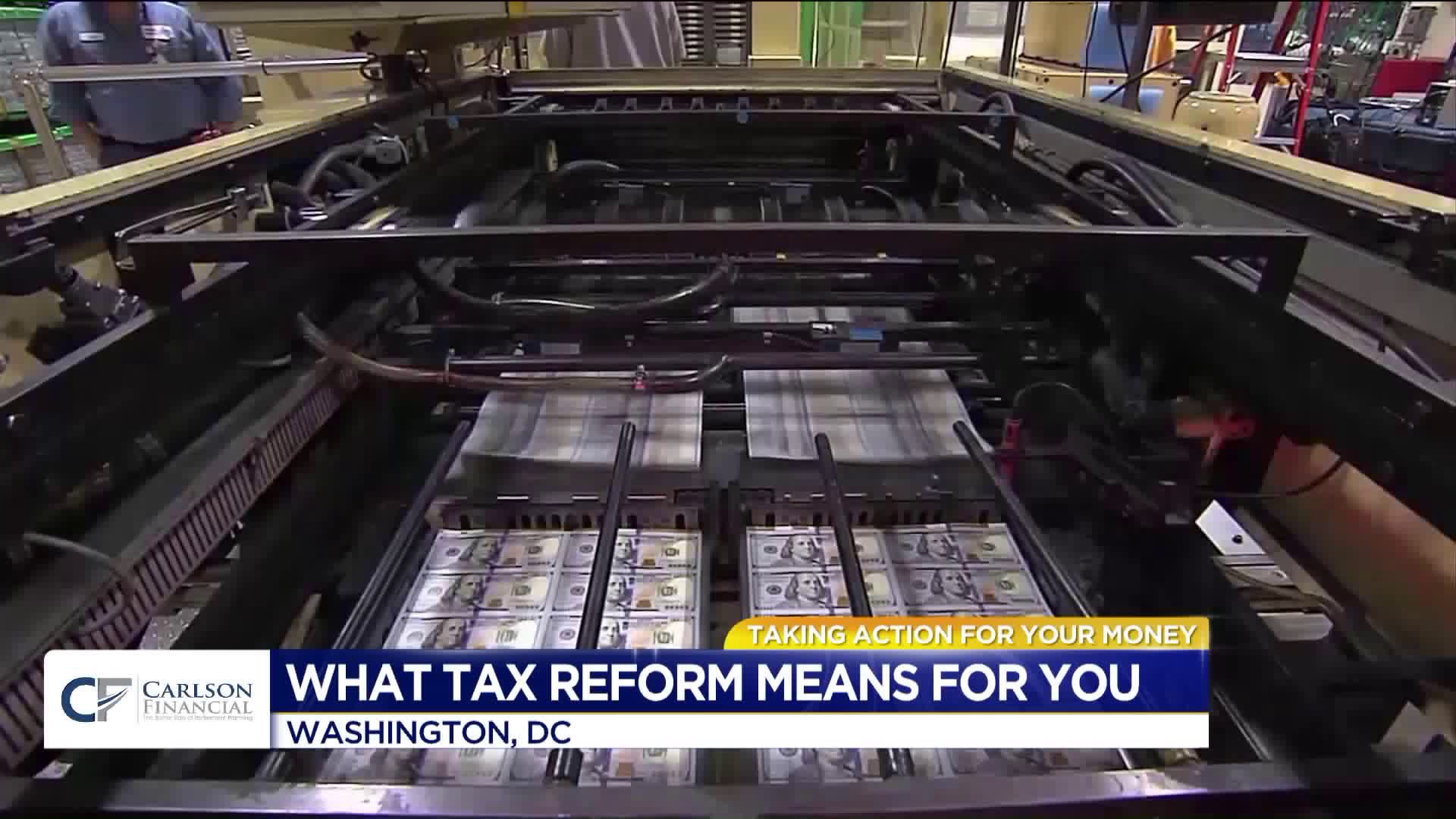 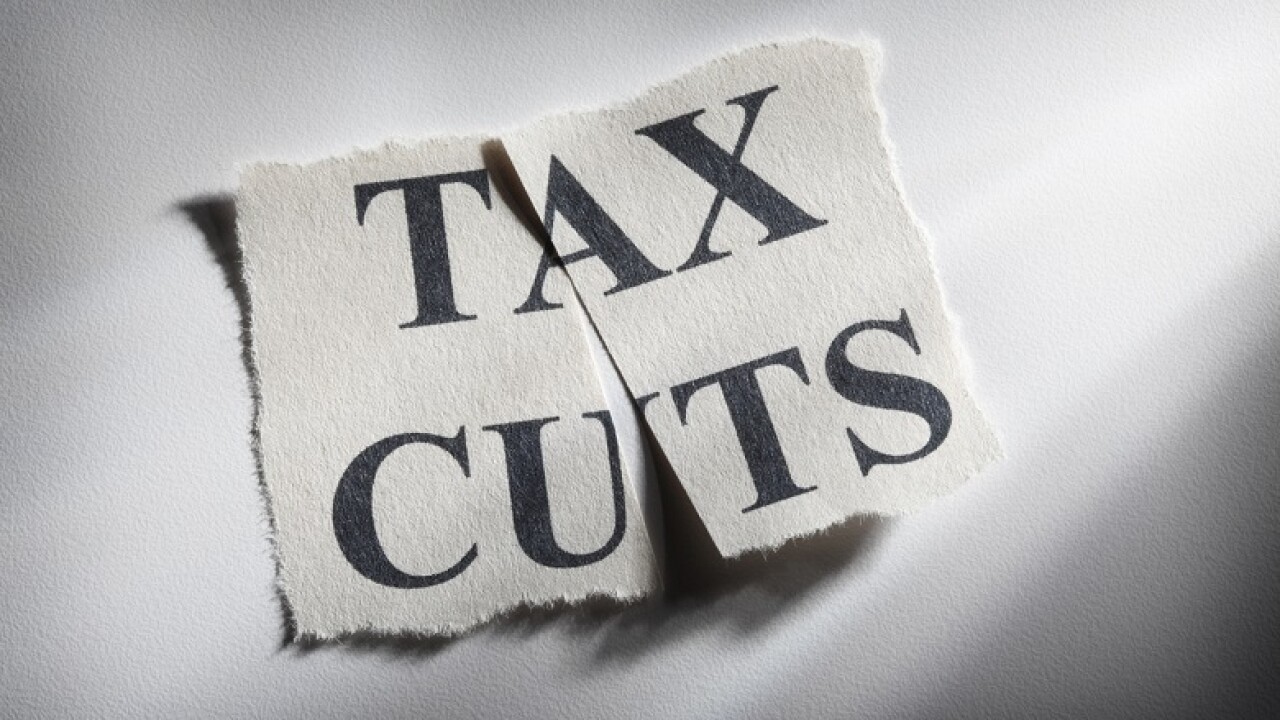 Congress just approved a final tax bill on Wednesday.  So what’s the gist of the bill for individuals?

Carl Carlson from Carlson Financial says the bill is intended to simplify the process for taxpayers.

Carlson also says it eliminates most itemized deduction items, so it’s estimated that 94% of taxpayers will take the standard deduction.

Both groups will now be able to reduce their actual after-tax income using the standard deduction, Carlson said.

Here are the most common itemized deductions for the middle class and if they will be affected by the tax bill:

If taxpayers are not being penalized for not having health insurance, a large number of them are going to choose to not have it.

So in summary Carlson says the bill will mostly help low-income and high-income taxpayers and for everyone in between it will be on a case by case basis, with most likely minimal changes.