Could tax reform mean you could see a bigger paycheck in January? 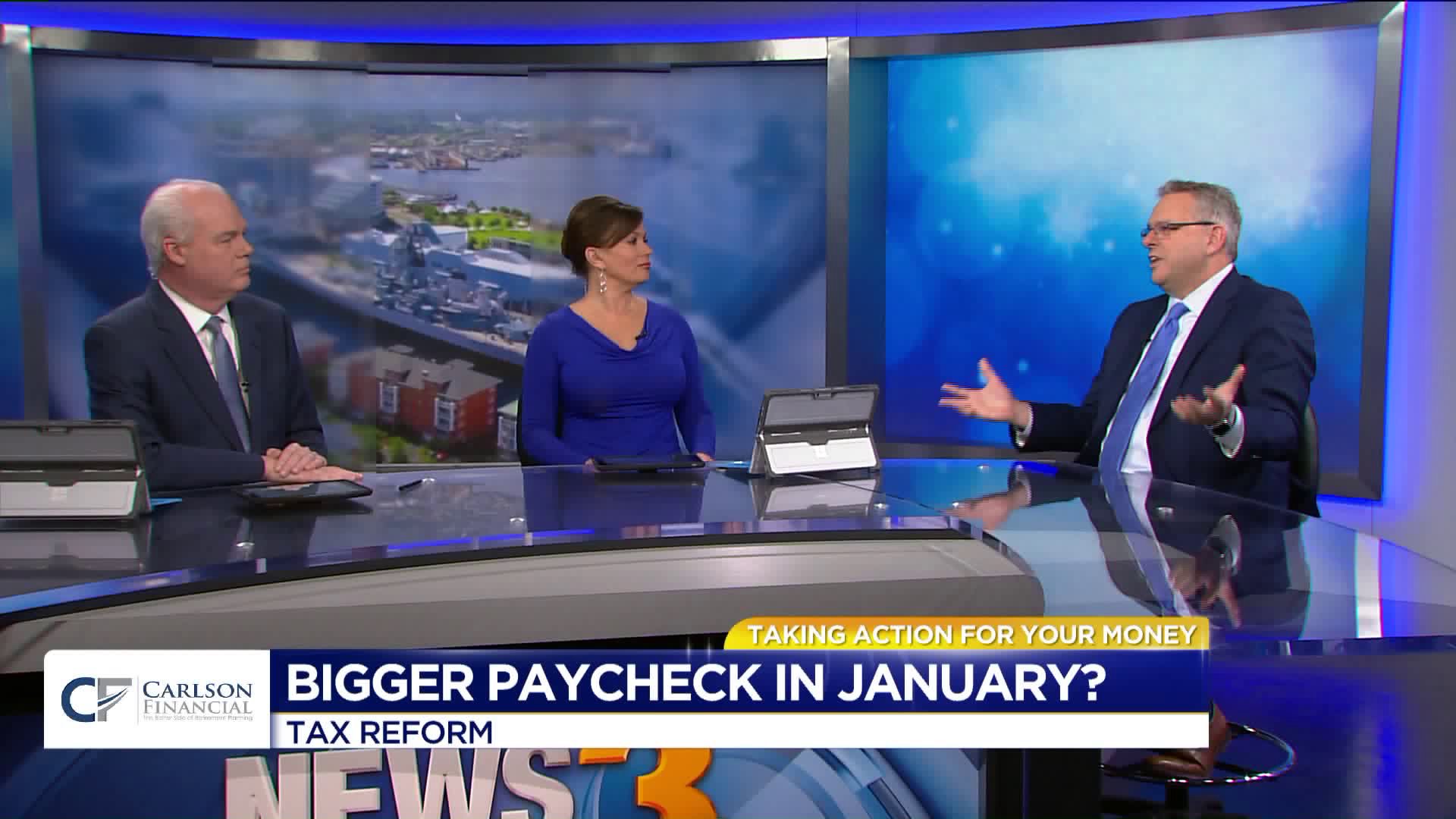 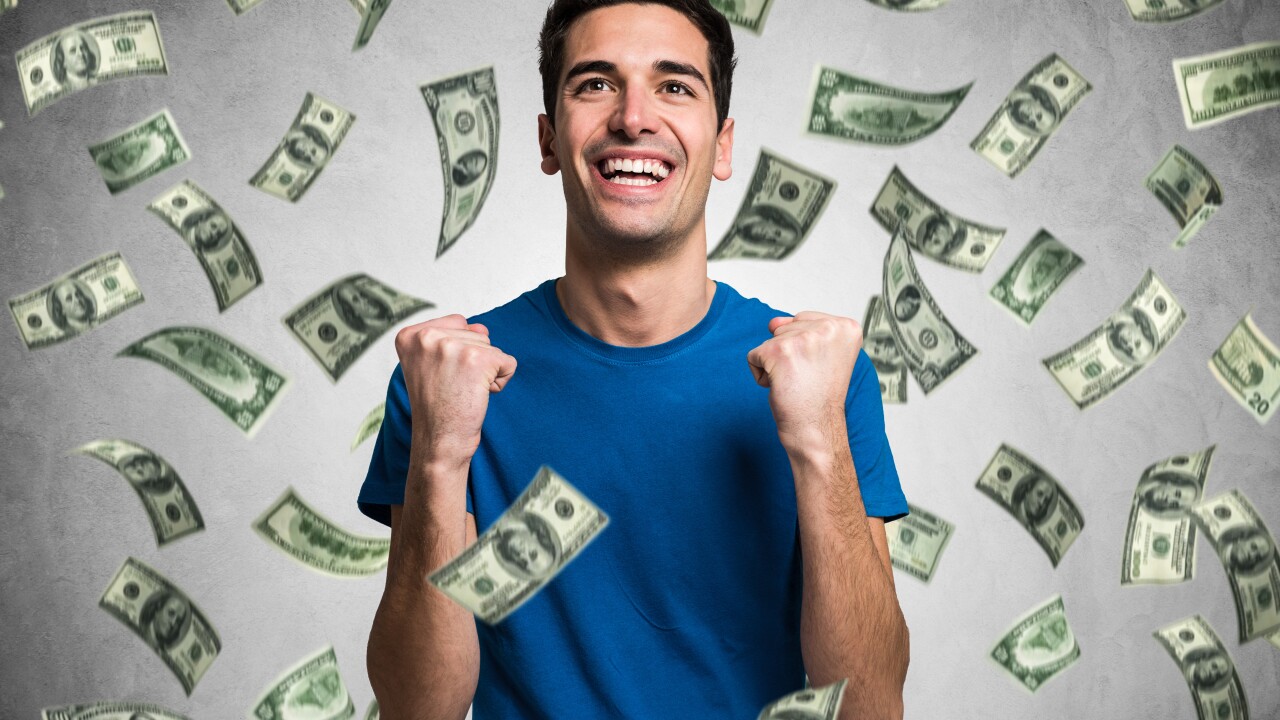 Could tax reform mean you could see a bigger paycheck in January?

Carl Carlson from Carlson Financial says yes in January you should see a bigger paycheck!

Tax rates have been lowered for 2018 so the withholding on your paycheck should decrease, which means more money in your pocket.

Now, you may be wondering what to do with this new found money.

Carlson said it is best to save it or save half of it and spend the other half.