Springs was found shot to death inside his home in Richmond’s Fulton Hill neighborhood Tuesday morning. Crime Insider sources said the victim was shot multiple times, according to CBS News 6.

The murder took family members by shock and left behind was a trail of unanswered questions about who killed 38-year-old and why?

"He died and so did we. So did we... His kids will never get to see their father again," said Felicia, Springs older sister.

Fighting back tears, Felicia said her little brother moved to Richmond from New York to escape gun violence and drugs.

Family members say they knew something was wrong when Tehrah failed to show for Christmas Day festivities with the family.

“I kept texting him and calling him and got no answers," said Felicia.

Springs was discovered Wednesday when Richmond police officers came to Springs’ home for a welfare check. Crime Insider sources said it is believed that the body was inside the home for a couple days.

Neighbors said they heard several muffled shots on night of Friday, Dec. 22., but didn't call police because they’re used to hearing gunfire in their community.

“They took his life away for nothing," Felicia added.

A family forever changed by gun violence; his young nephew offered words for whoever killed his favorite uncle.

“Do what's best for the family, turn yourself in. You did something that has consequences. You hurt a lot of people," said Tijon Albritton. 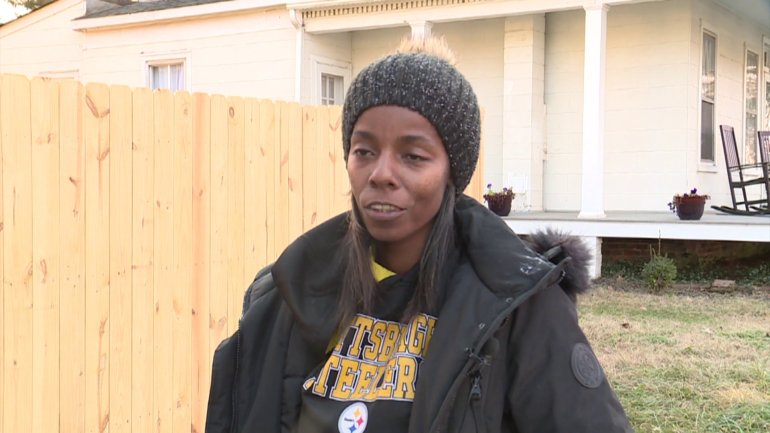